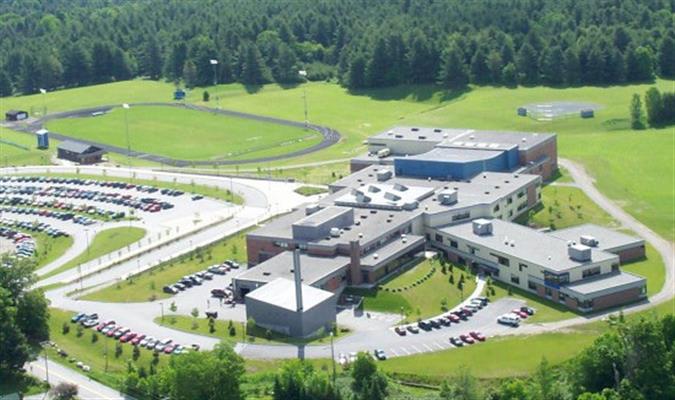 Zoo Facts is an independent branch of the Woolly Mammoth dedicated to teaching U-32 students more about their school, its people, and its history. Ten new facts every month!

1: The vast majority of U-32 students are someone other than Alex Warner.

2: No one knows exactly when U-32 was built, although historians suspect it happened some time before 2008.

4: Although many suspect the existence of a U-32 baseball team, no proof has ever been found that such a team exists.

5: The U in U-32 stands for Ulysses T. Johnson, the school’s mythological founder.

6: The 32 stands for the number of bears he had to fight in order to clear out a patch of wilderness on which to build a campus.

7: According to all known laws of aviation, there is no way a bee should be able to fly. Its wings are too small to get its fat little body off the ground. The bee, of course, flies anyway, because bees don’t care what humans think is impossible.

8: No one has ever seen Barrett Jones and Spiderman in the same place at the same time.

10: Legend holds that a pot of gold is hidden above one ceiling tile in the school, and whoever finds it shall be crowned the Rightful King of the Washington Country Supervisory Union.