How Much Can Tech See? 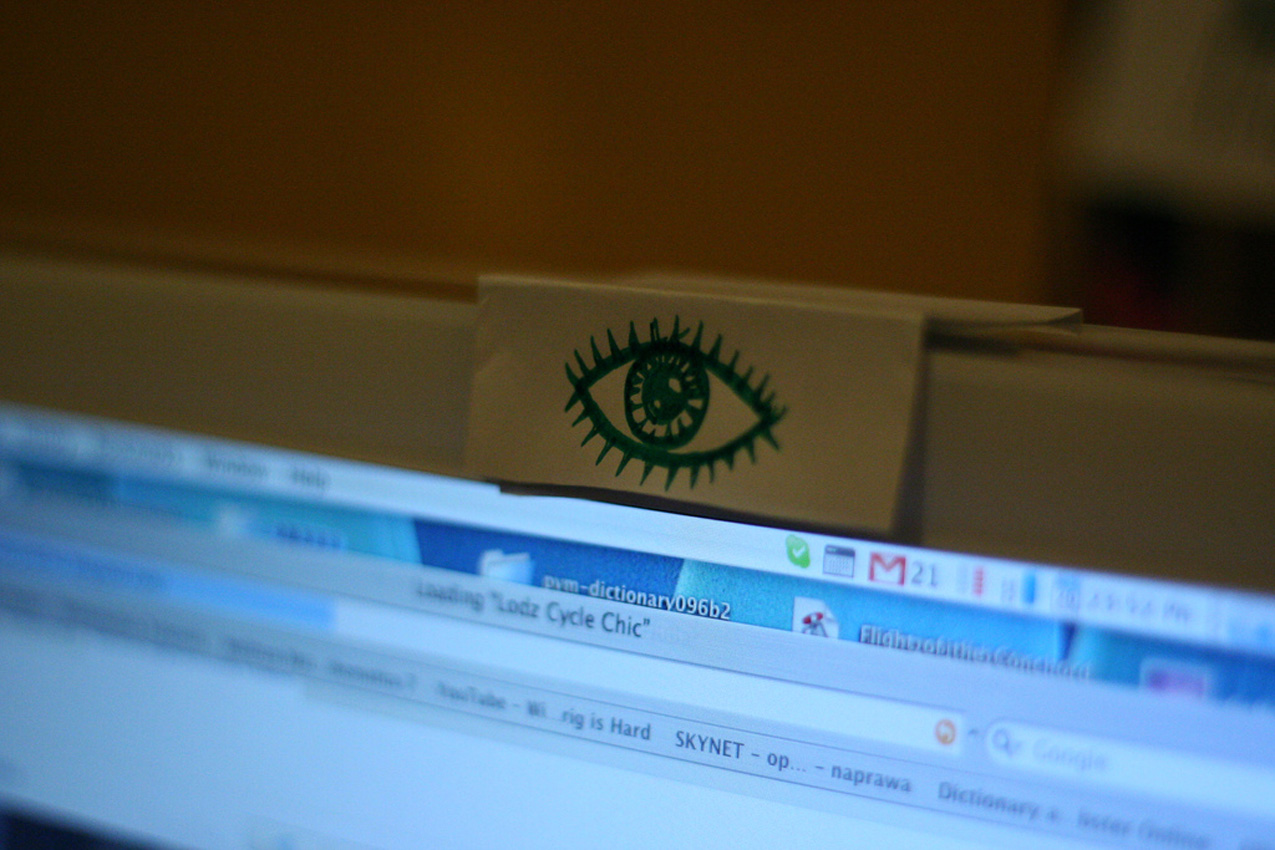 No, they can’t watch you through your webcam, if that’s what you’re wondering. But they can see quite a bit. All the computers and phones connected to the school’s wifi — and all the chromebooks, no matter where they are — are subject to 24 hour surveillance, courtesy of a security system called GoGuardian.

GoGuardian is, according to Candy Chevalier of U-32’s tech department, almost entirely behind-the-scenes software. The only part of it that students see looks like this: 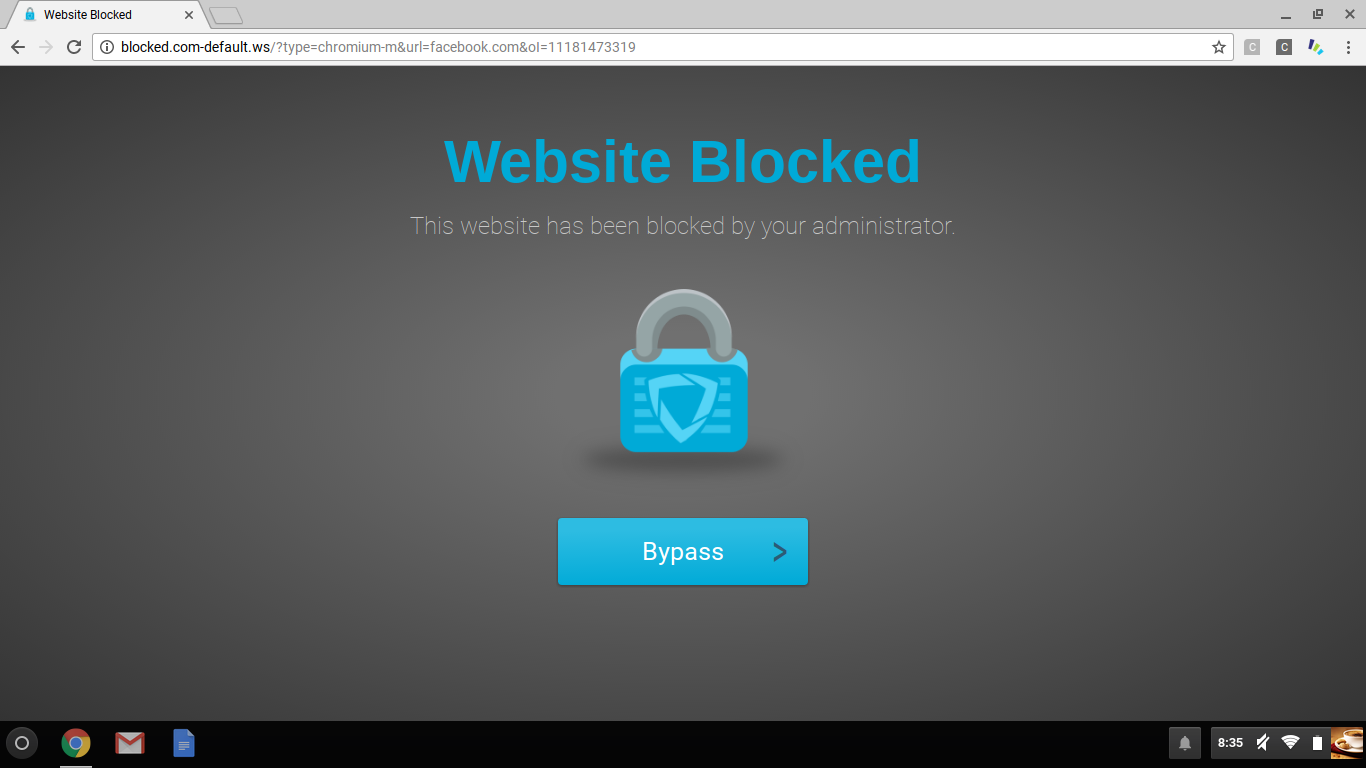 Every time GoGuardian looks at an internet connection, it does one of three things: ignore, flag, or block. If the website in question includes any words that are on GoGuardian’s “blacklist,” the connection will be blocked. “Most of it is just Youtube and things like that,” Chevalier said. “People want to watch videos, or have music in the background.” That content isn’t usually a problem, but GoGuardian blocks it anyway because, Chevalier said, “that’s not what school internet is meant for.”

Other blocked content isn’t so harmless. While the school chooses to block Youtube, “there’s also some areas that we’re legally required to block,” said Chevalier. That category includes torrent websites, pornography, and any google searches such as “how to build a bomb.” The school is more concerned about those things than about Facebook and Youtube, but “to GoGuardian, it’s all the same thing.”

“All the same thing” isn’t always good, and GoGuardian can sometimes put blocks in unnecessary places. “My entire class was blocked,” said Grace Dellinger-Pate, a student enrolled in Online P.E. “Tech unblocked it when we asked them to, but it’s dumb that it was even blocked in the first place.” Other students and teachers have noticed this on a smaller scale, such as with Youtube videos that teachers want to show in class.

The other side of the coin is that some websites are not blocked, but arguably should be. “A lot of games aren’t blocked, but I don’t think they need to be,” said senior Henry Hoffert, referring in particular to the game ClickerHeroes. “It’s not like it stops me from doing work.” ClickerHeroes is, according to GoGuardian, one of the most visited websites on U-32 chromebooks. 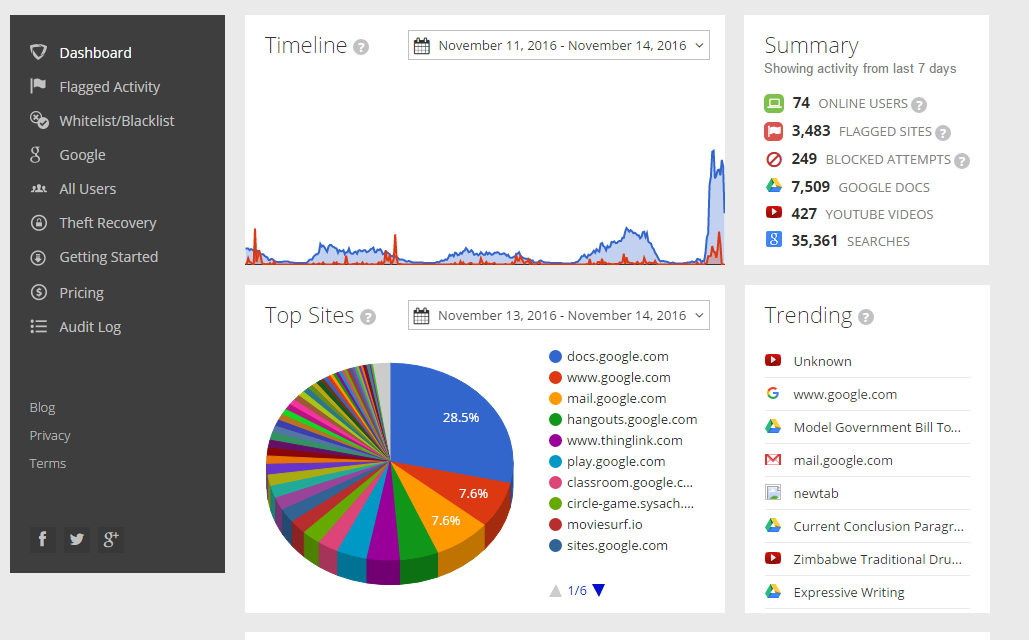 GoGuardian’s output of web traffic over a single day. The most popular game website, not shown here, is number twelve in terms of popularity.

If GoGuardian doesn’t block a website, it will either ignore it or flag it. A flag is an indicator that the tech people should take a look personally. Chevalier said that a flag usually means “either GoGuardian is confused about whether to block it, or it’s something really, really, bad.” If it’s the first one, the tech department will check it out decide if it needs to be blocked or not. If it does need to, they’ll add it to the blacklist.

If it’s the second one — “something really really bad” — then tech or administration will determine if the student is a threat, and then take action. What that looks like, and what it means for students, will be explored in part two of this series, coming next week.

With a system that watches and controls every part of their internet use, it’s no wonder that some students resort to using VPNs (Virtual Private Networks) to bypass website blocks. One anonymous, self-proclaimed hacker explained how they work: “VPNs bounce your

“The tech people finally caught up to the students this year and blocked a bunch of VPNs,” the hacker said. If the VPN is blocked,

they explained, it can’t unblock anything, including itself. But that hasn’t stopped students from accessing pages the school doesn’t want them to. “If you really want to get around the blocks, you still can,” said the hacker. “There’s all kinds of software

that does it. The trick is that the school will block new things as soon as they find out about them, so you have to stay one step ahead.”

On hackers, Candy Chevalier had this to say: “Kids are smart, and they can figure things out. But we’re smart too, so we always find out if they do.”