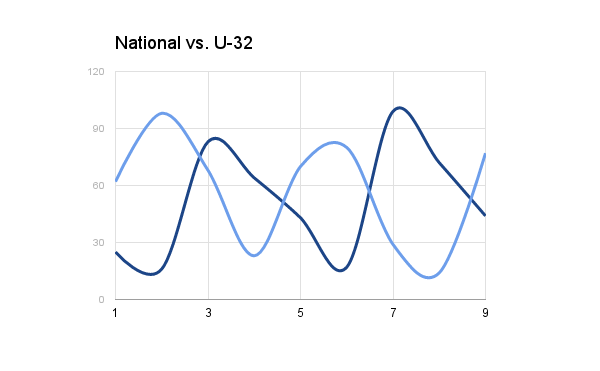 A study done by the AP Stats class last week revealed startling information: 140% of all U-32 students and 110% of parents are unable to recognize satire or fake news. The study was part of a national data collection survey, which found that U-32 falls several points worse than the national average. 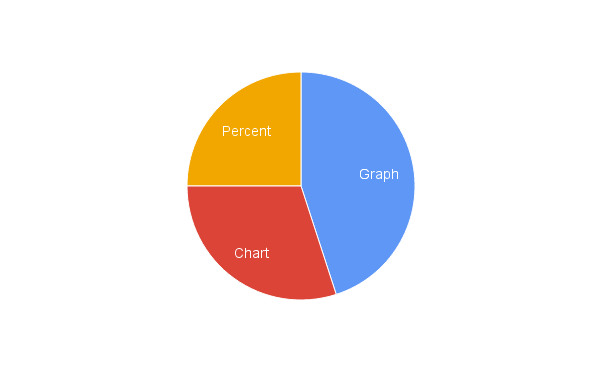 This graph really speaks for itself.

“We didn’t expect to see such high percentages,” said Taylor Forest, a student in the stats class. “But we know that our polls were accurate, so these are the real numbers, as much as we wish they weren’t.”

“140% is bad. Frankly, it’s embarrassing,” said principal Stephen Dellinger-Pate. “I think this shortcoming reflects badly on our school, and we need to do something about it.”

Dellinger-Pate said he is considering adding “recognize satire” to the list of proficiencies required for graduation. In the meantime, here are a few things to look for to recognize fake news: