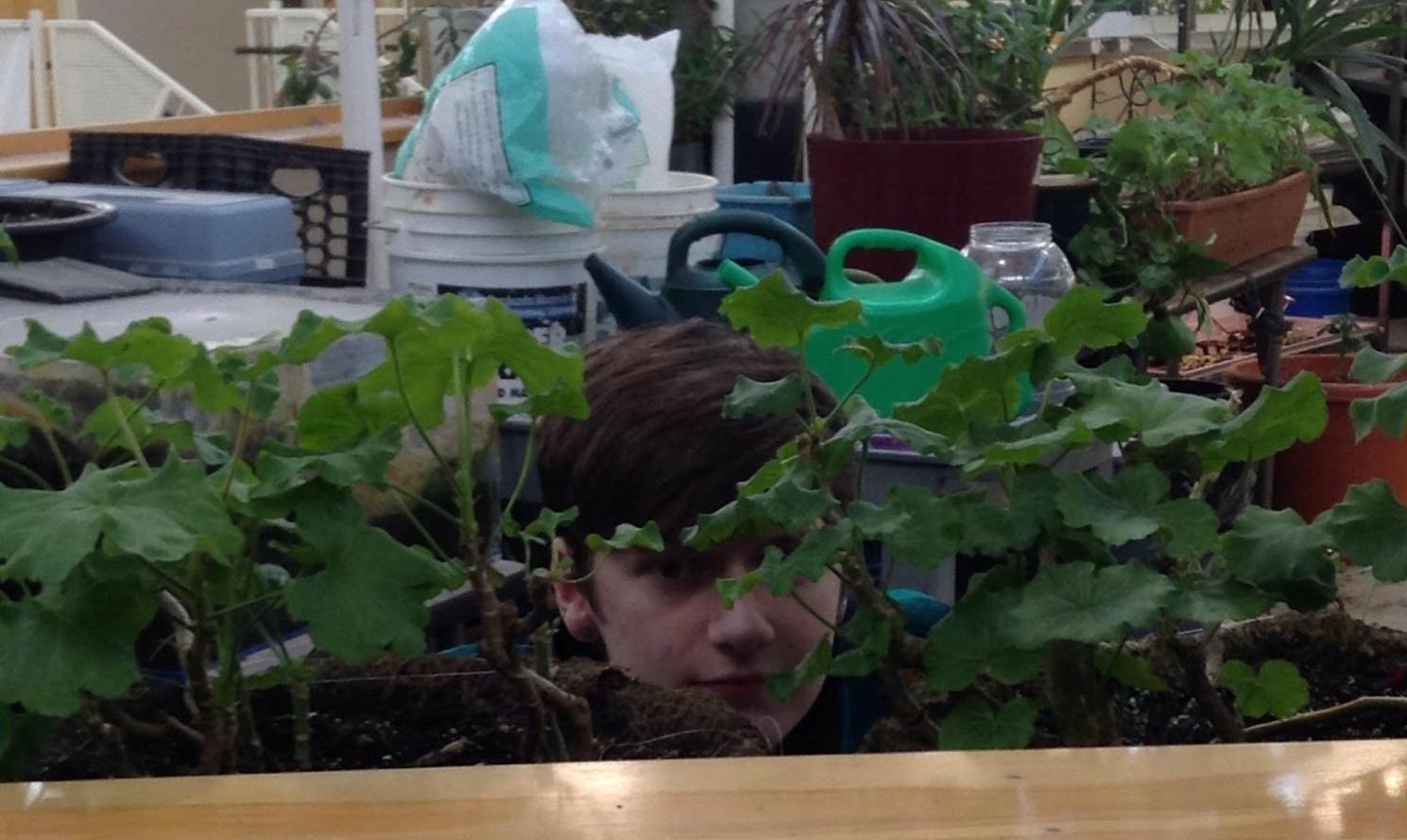 Late last month, U-32 horticulture student Dakota Dunham was working on a project on the plant balcony when he became separated from his expedition. He discovered a treasure map underneath a pot that was printed on ancient cardstock. 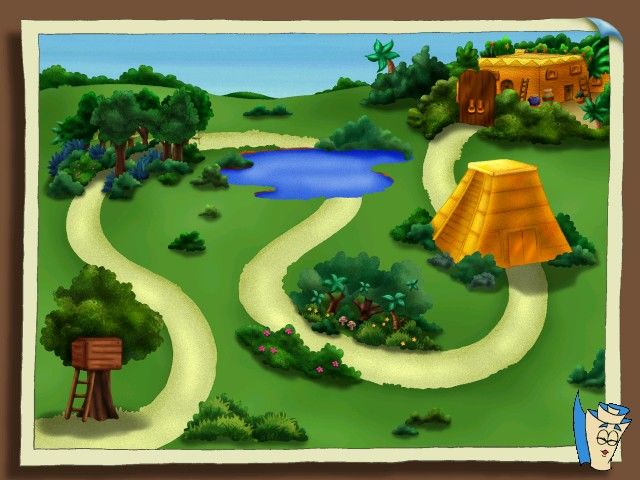 The map, which bares the cryptic inscription “I’m the Map.”

Dunham then foolishly followed the map deep into The Jungle and was unable to find his way back. “All the paths looked the same. I was surrounded by huge jungle trees and I was basically walking around in circles,” Dunham told the Woolly Mammoth.

Forced to survive on his own in the wild, nursing his broken limbs and severe infection, Dunham wandered around The Jungle for a fortnight, drinking rainwater that he collected with leaves, and eating worms that he dug out of potted plants. 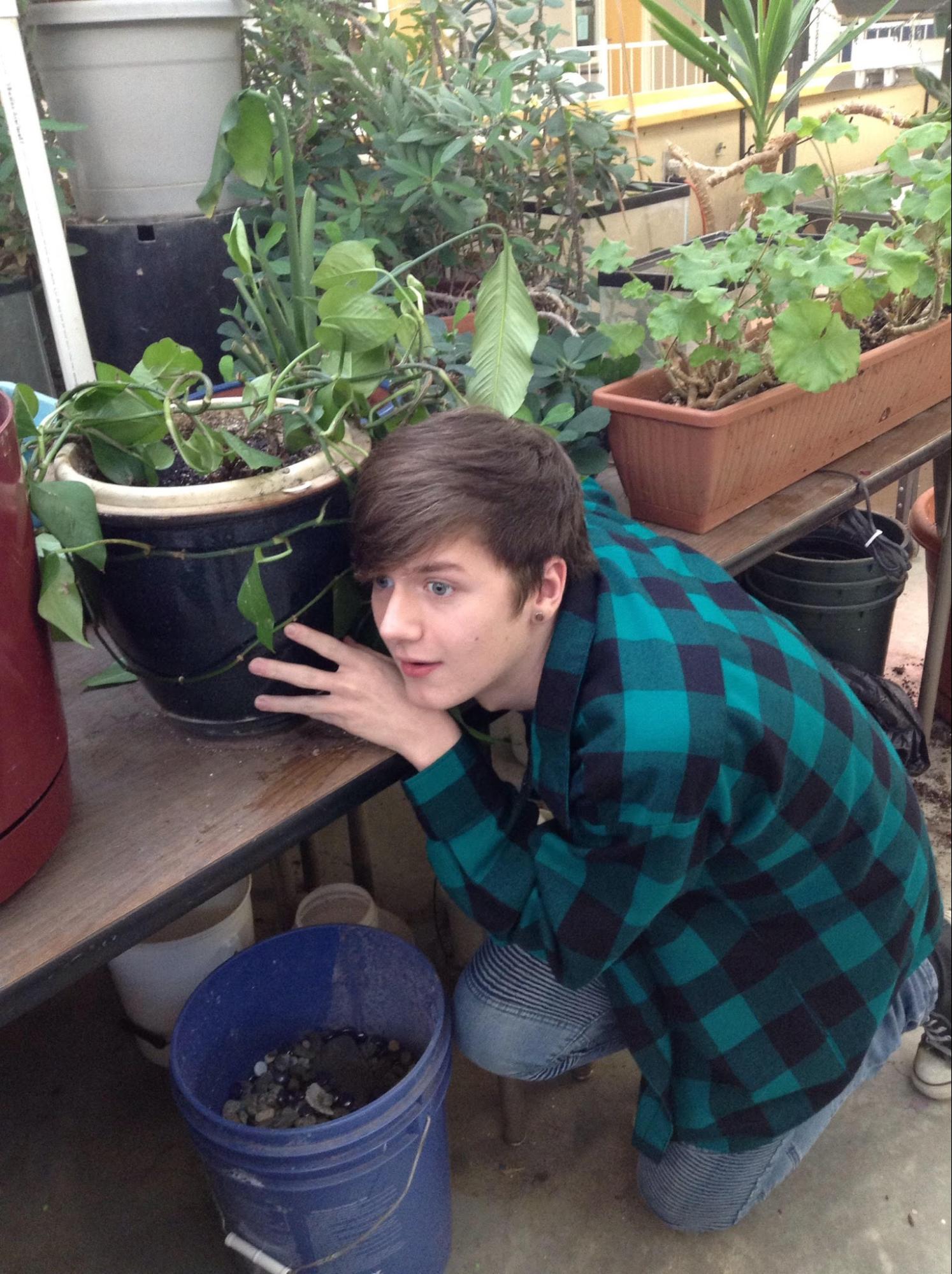 Dunham hides behind a jungle plant to avoid a savage predator.

As of press time, Dunham was last sighted lighting his clothes on fire in an attempt to make smoke signals. It is unknown if any rescue operation is underway.