All We Hold: Ava Clithero’s Songwriting 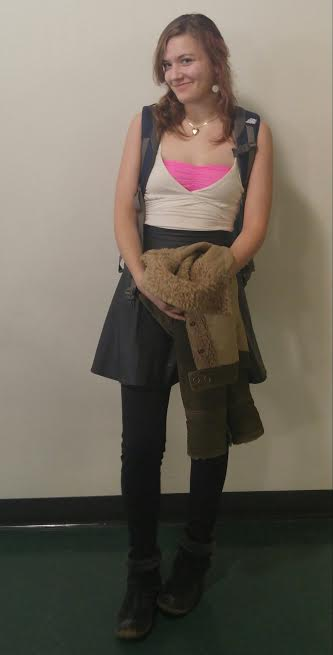 “I was sitting down and playing random chords. They weren’t even actual chords, it was just random notes that I was plucking, and then these words just started to pop into my head. That was it.”

That was Ava Clithero’s first song she felt good about. She was in eighth grade. Before that she had written a little, starting in sixth grade, when she got her first guitar. But none had felt as good as this one. She sang it at Cafe Cabernet and everything escalated from there.

Last year she took advantage of one of the schools many opportunities and did branching out. Her mentor was a man named Collin McCaffrey.

Collin remembers her honesty and how in touch with her emotions she is. He remembers that when she started working with him she was very nervous about singing the songs she had written. Once he heard one, he wanted to hear more. She recorded a song with him last year called All We Hold.

Some of her songs are environmentally focused or are about young women finding their way. These are some of the lyrics to All We Hold.

And I can’t move on

Well my mind is open

the blankness I feel when I’m told to decide

what I want to do for the rest of my life.”

Here’s the song in it’s entirety.

Even though she did get to record a song, she felt that setting goals to write songs just made them harder to write. She described her songwriting as “definitely not something that I do consistently. It’s kind of sporadic.” 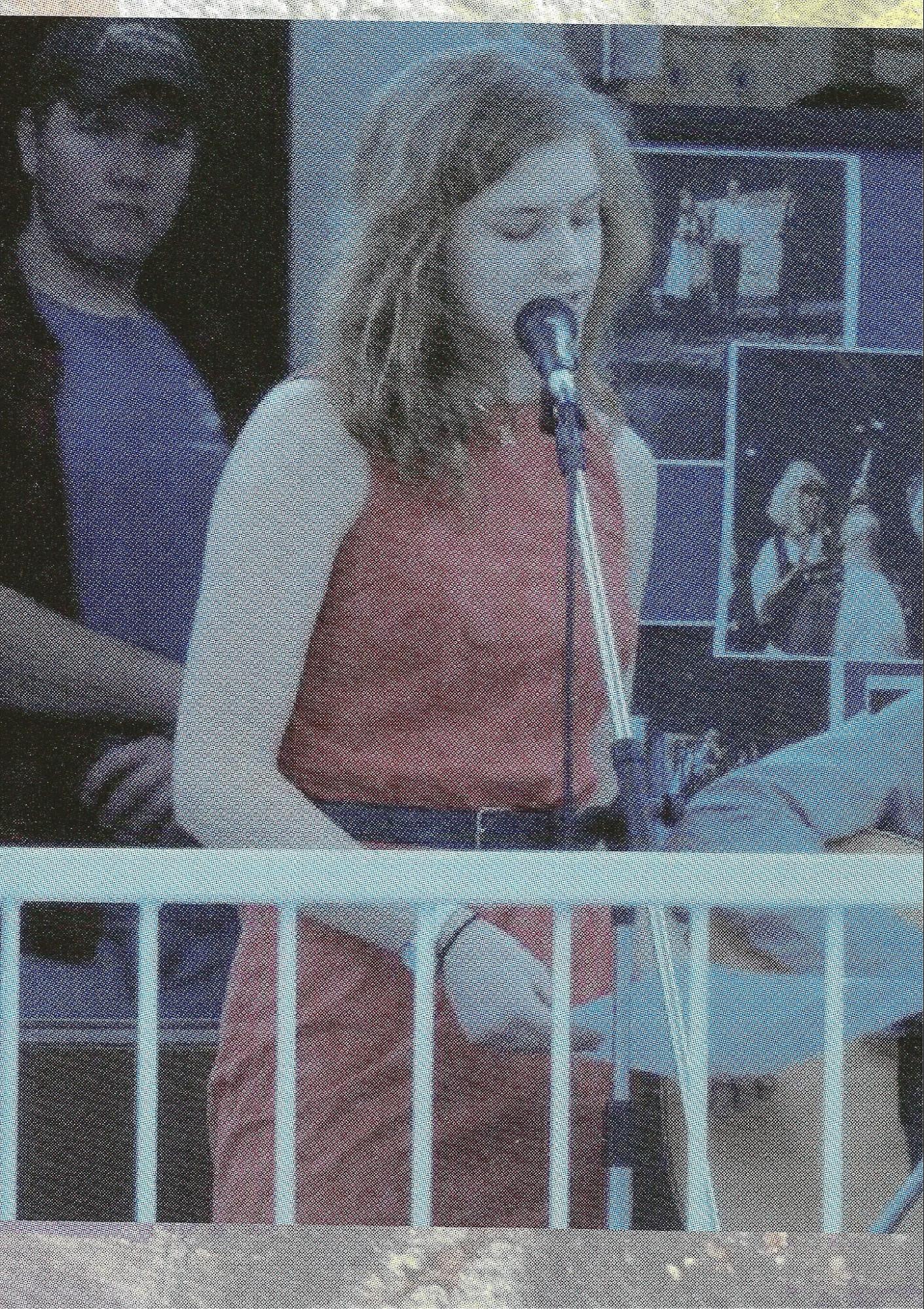 She tried sitting down and writing but nothing came. “It really has to do with a lot of emotions and what’s going on in my life and being relaxed is what fuels it to come out…I was wondering ‘what am I going to sing about?’ and ‘why am I singing?’ Because singing is for me and songwriting is a form of expression of feelings and ideas.”

Last year, while she was in branching out, she had a big emotional breakdown and felt like she couldn’t write songs anymore, ever. But then, “one day I was walking dogs in a field and all of a sudden lyrics started to pop in my head.”

Collin said, “A lot of our work was just trying to get her to relax and not feel bad about not having accomplished everything she had wanted to accomplish.”

Ava’s advice to anyone who wants to start writing songs is “the most important thing is to try to write whatever you can from your head, and just realize that whatever you write down you shouldn’t criticism off the bat.” 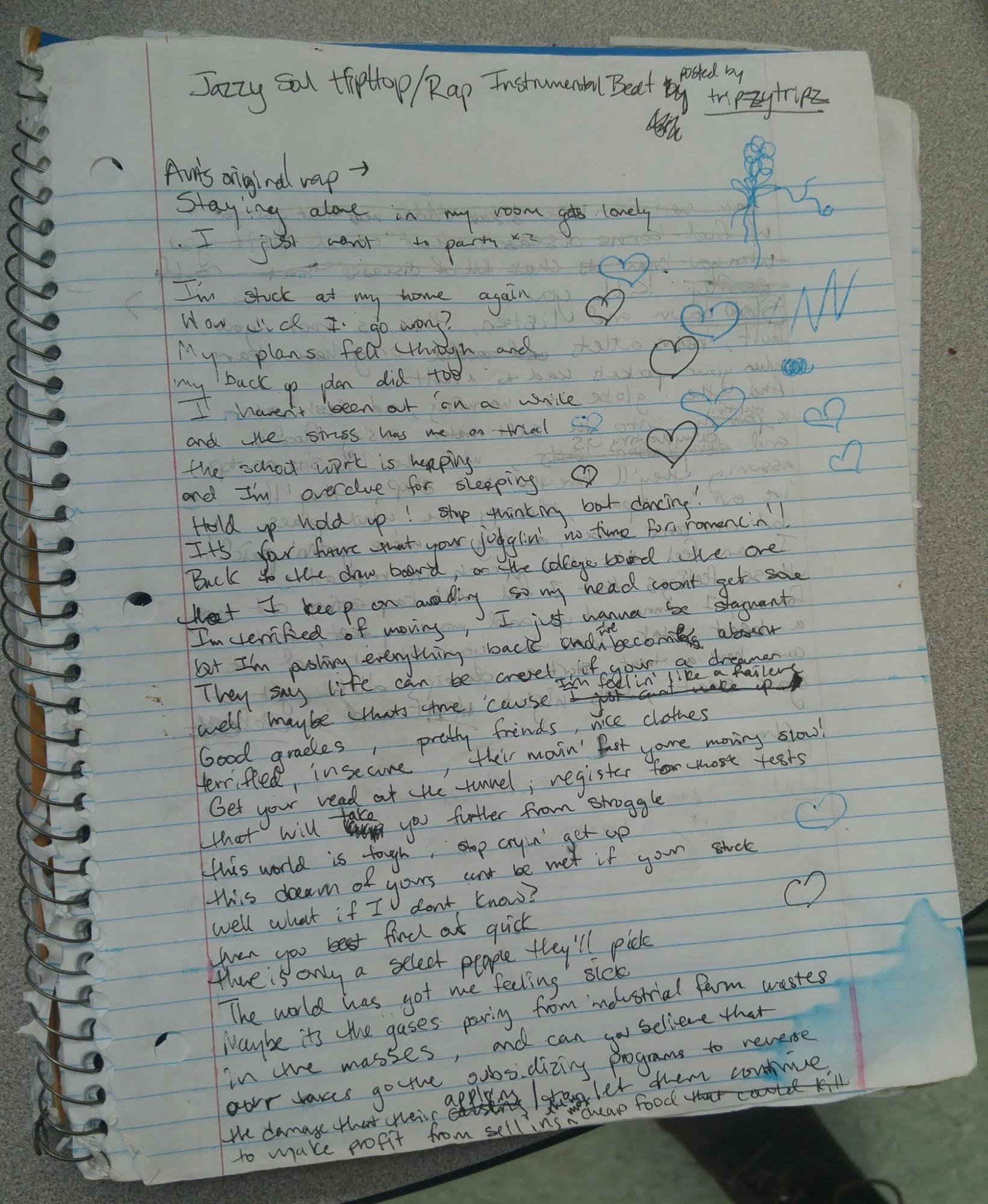 Ava’s latest piece, which she plans to perform at Word of Mouth.

Collin says if you are looking to start songwriting,“look to her passion… She’s so invested in things emotionally and  creatively.”

This year she plans to perform at word of mouth and sing a rap that she is currently writing.

As a senior, Ava has to start making some big life decisions and one of them is whether her future career will involve songwriting. She says that that is the main question on her mind right now. It’s either going to be songwriting or biology and environmental sciences. Even if it doesn’t become her career, she plans to continue writing.