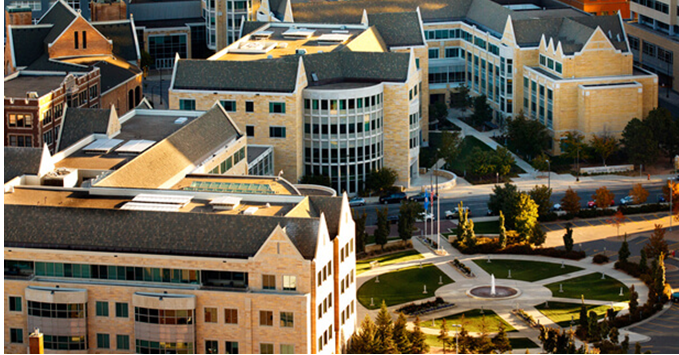 The outcome of this pivotal Quarter One grading period has once again been thrown into confusion after almost two million faculty and staff emails were made public on Tuesday by the middle school Hacktivist Club, part of U-32’s “After the Bell” program.

Interns working for the Woolly Mammoth’s investigative reporting team subjected the emails to a technical analysis, uncovering a number of scandals, embarrassments and possible crimes.

Some of the scandals have been successfully contained. J.B. Hilferty was able to prove that his repeated use of the phrase “little bastards” referred to his own children, not his students; Linda Cueto’s extensive baking tips were  apparently intended as posts for Front Porch Forum, an innocent mistake; and Christiana Martin’s choice last year to send $10,000 dollars to Nigeria in order to help a man move millions of dollars to a U.S. account in her name has been written off as a charitable donation. 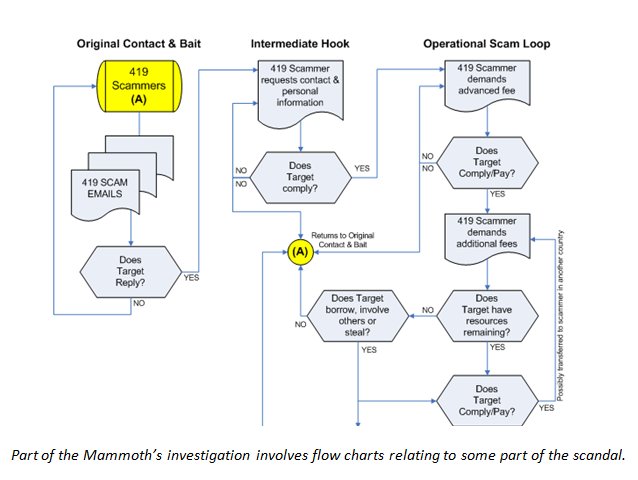 Other results of the investigative analysis, while disturbing, do not indicate formal misconduct. For example, the emails confirmed students’ longstanding suspicion that U-32 teachers are overwhelmingly liberal in their politics. A search for extremely divisive political statements found that “Eat More Kale” appeared more than twelve times more frequently than “Build The Wall,” a reference to Randy Brown’s proposal to seal off the middle school with a concrete barrier at the top of the amphitheater stairs.

But some findings suggest darker intentions, and possible wrongdoing.

The data shows that many faculty members have been using their school email accounts when making online purchases. Among other impulse buys, teachers ordered an inordinate number of fleece vests on clearance from the Sierra Trading Post website. 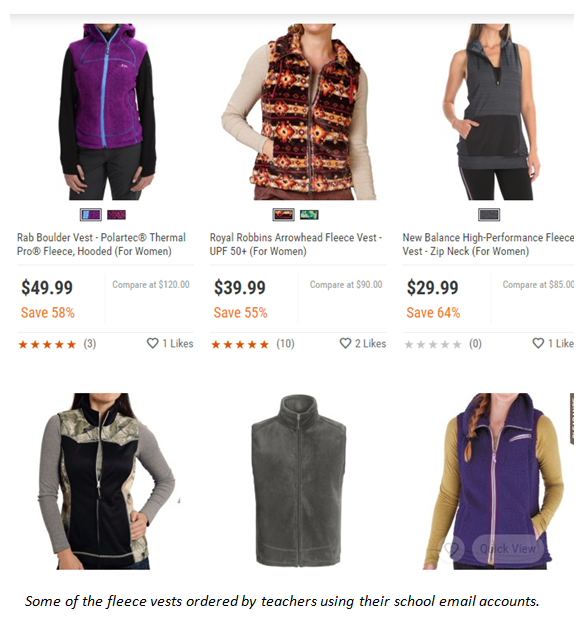 There are also charges of corruption, stemming from the close ties every U-32 teacher appears to have with several institutions, including “St. Thomas Online College,” “Arkansas State University” and “Newsela,” among others. The Mammoth’s investigators found that teachers received an average of 200 emails weekly from these institutions, raising questions about teachers’ conflicts of interest while determining students’ futures on the Naviance computer program.

Perhaps the most concerning revelations relate teachers’ mental health, particularly with regard to grading procedures.

When reporters showed the emails to a professional psychiatrist, Jana Wernblad, she said the staff clearly displayed signs of “occupational dementia.” More than 600 emails related to “lost water bottle” so far this school year alone, and “Where is the meeting?” appears more commonly than any other question, aside from “what are proficiencies?” 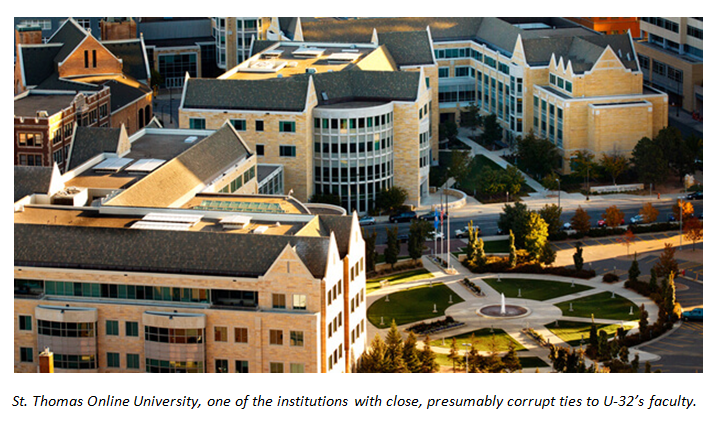 While this sort of befuddlement may be benign, Wernblad’s analysis becomes more concerning when teachers’ confusion is correlated with anger. More than 85% of profanity in the emails appear within five words of the phrase “Infinite Campus.”

“I think this warrants further investigation,” Wernblad said. “Though I’m not sure what we may find.” While Wernblad is hesitant to jump to conclusions, the Mammoth’s investigators suspect proficiencies may be at the center of the scandal in some way.

The Mammoth’s reporting team plans to pursue an independent investigation until report cards, when coverage of the story will be discontinued.