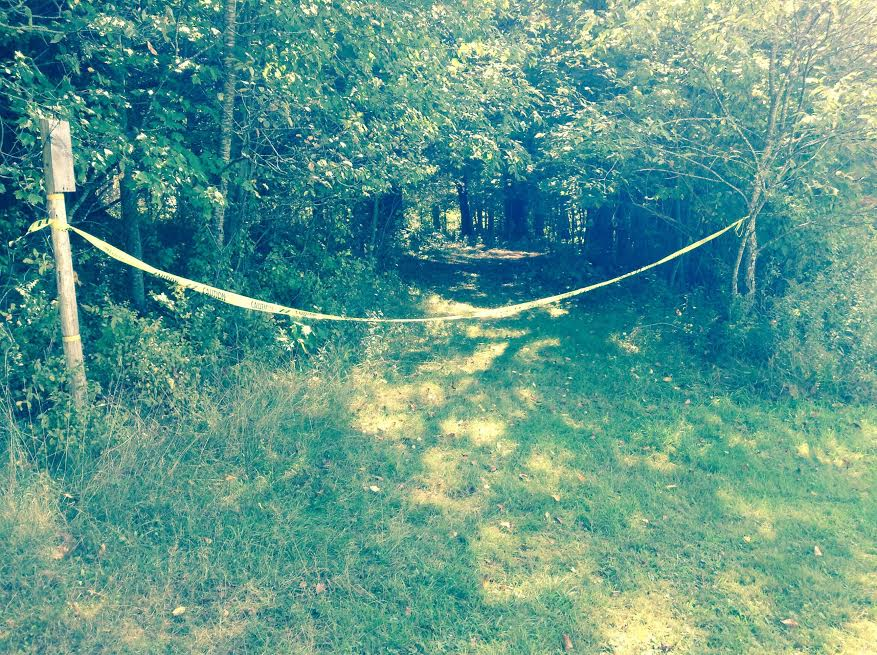 Following a tipoff by the Washington County SETI branch, journalists from the Chronicle have located an anonymous government agent who wishes to come forward and let the truth be known. His identity has been kept secret to protect him from the authorities.

“The truth is out there. The government has denied this knowledge for too long, it’s time for the public to know. Okay, here it is: there are aliens. They are here. Their ship crashed in the woods behind your school. We used the logging as a cover for the extraction of sensitive technologies and alien bodies to be studied by our scientists.”

An expedition into the “logged” area was conducted by a team of seasoned alien investigators, and several significant artifacts were discovered. They were possibly overlooked or discarded by the “lumberjacks”. Below you will find the some of the archived photographic evidence: 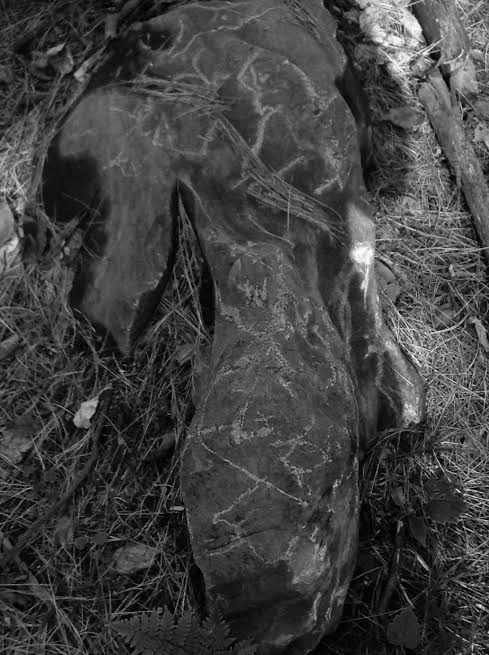 CC4-122: It appears as though the aliens have left behind a cryptic message. Linguistic specialists are baffled because the symbols are unlike any language known to man. The symbols have no resemblance to any existing writing system. 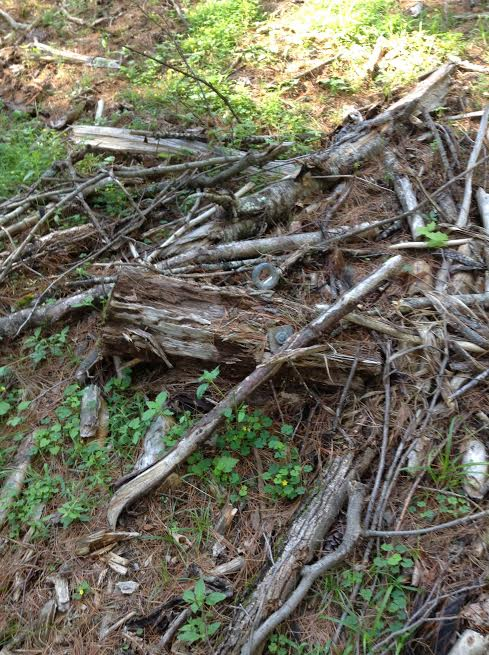 CC4-165: Debris found near the crash site. They were several piles of wooden waste that the “loggers” left behind. There are metallic pieces of the spacecraft that got lodged in pieces of wood during the impact. 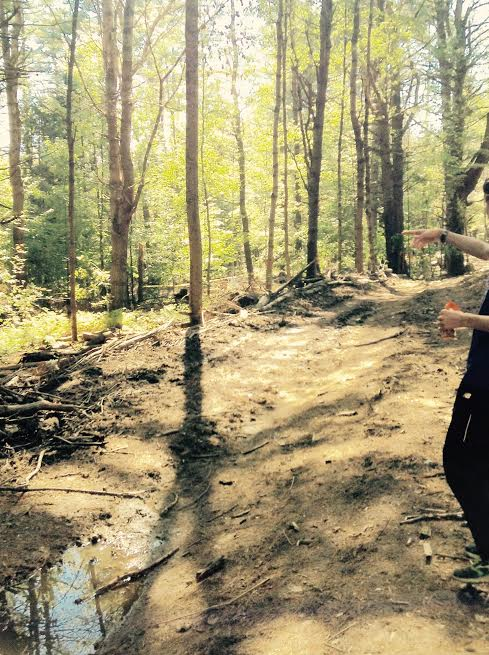 CC4-763: The actual crash path that the spacecraft gouged into the ground. Notice the tire marks, added after the incident to give the illusion of logging machinery.

If you have any information regarding this incident, please contact us by lighting the signal fire on top of the Shapiro building.