Another First For U-32: Gluten Free Surveillance 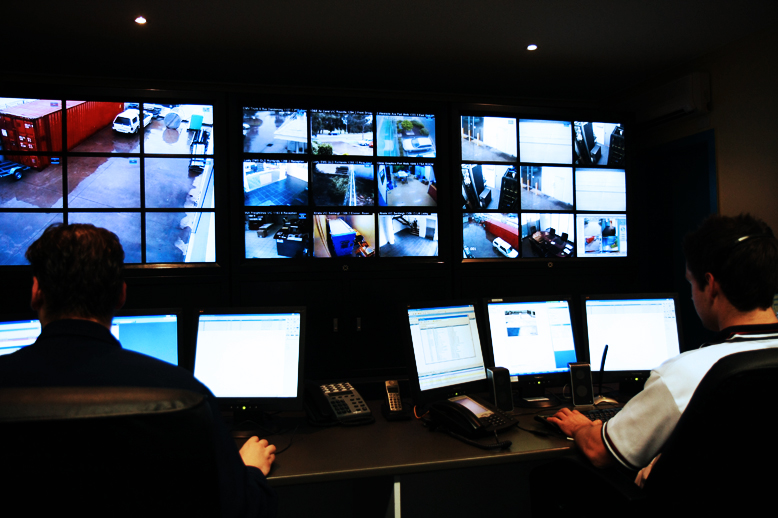 U-32 was presented with an award last week by the GFLA (Gluten Free League of America), for its “outstanding commitment to the Gluten Free perspective,” after being the first school in the state (and only the third school in the country, after two in Portland, Oregon) to install a gluten free surveillance system.

“We just felt, with three employees in our security force living gluten free, that it was time to bring our technology into line with our employees’ values,” said Don Williston, one of U-32’s surveillance co-directors. “We’ve been talking about this for years, but it was time to ‘walk the walk’ in terms of dietary tolerance, and just remove gluten from our footage.”

Sensors in the new surveillance software identify gluten and digitally “lift” it from the footage.

Some critics of the movement have pointed to the price tag for the software, purchased locally from a Montpelier programmer. Official receipts obtained by the Chronicle show the program cost more than $245,000 – almost half the yearly salary for one of U-32’s senior surveillance officers. 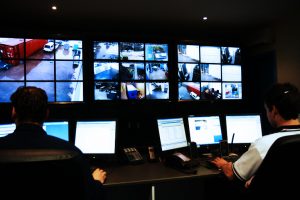 But for students, who never see the footage anyway, the change hasn’t raised many concerns. One senior, Ellis Landry, expressed a common view. “Look, I don’t have anything to hide,” he said. “If they have the technology to erase the bread off a picture of my sandwich, they’re just going to find tuna, cheese and lettuce, with a light spread of mayonnaise. People need to just relax, and let people live how they want.”