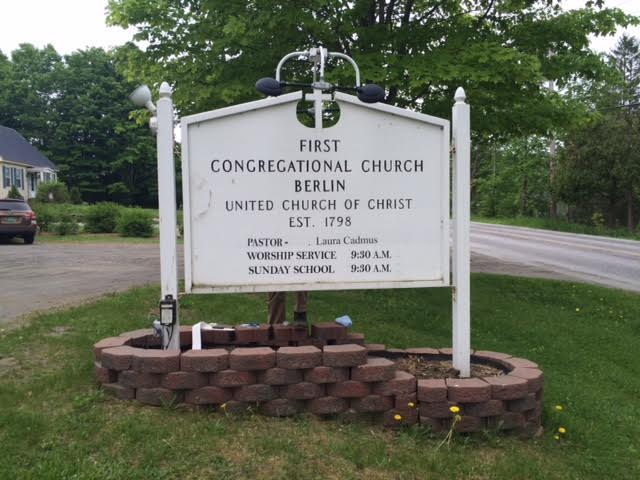 Laura Cadmus, pastor of the First Congregational church, lives with faith in every aspect of her life, even in the kitchen.

“I was making pesto, so I was picking the leaves of basil. I felt the deep sense of oneness in everything,” she said. “That time I believe I was closest and most connected to god.”

Cadmus is the new pastor at the First Congregational church at Scott Hill Road, Berlin, a presbyterian congregation.  Presbyterianism is a protestant denomination that came to America from the British isles, and most presbyterians in America have some connection back to Scotland.

“My mother grew up in roman catholic and my father was presbyterian, my mother raised me in presbyterian church,” Laura said.

“As a teenager I questioned my faith a lot, in my 30s I understand more complexities of it,” Cadmus said. “I doubted whether faith is meaningful.”

“You learn more and more as you go on in your life; it’s a process of discovery,” Cadmus said. “An important part of faith is giving room for questions and doubts.” 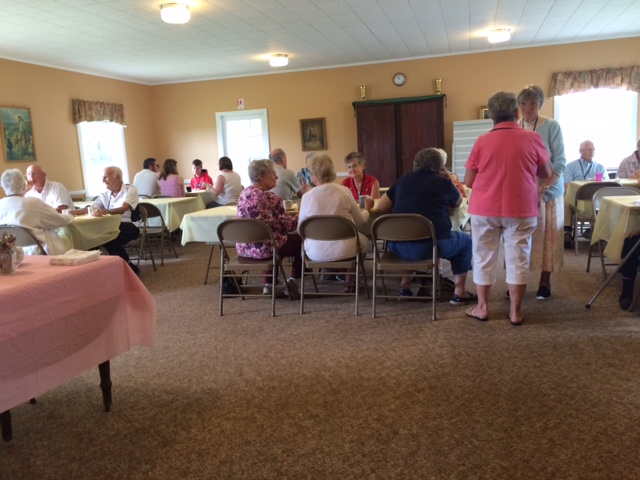 Cadmus has a background in science and worked in many jobs, including as an electrician, before she attended seminary and pursued a career in religion.

Cadmus started her duty as a pastor in Berlin on May 29th, 2016. The service started at 9:30 with a prayer and hymns, which the congregation and Cadmus sang together.  Cadmus believe that faith comes from reading the scriptures.

Then, after Cadmus had given a short speech about god and faith, she asked two children what amazed them about faith. The service ended with two prayers and all the parishioners went to the back hall for coffee and snacks, to talk with each other, or even with a stranger to build a new relationship.

“This Church was started in 1840,” Sally, one of the parishioners said.

“We are very community-oriented,” Poor said. “It’s a big family.” 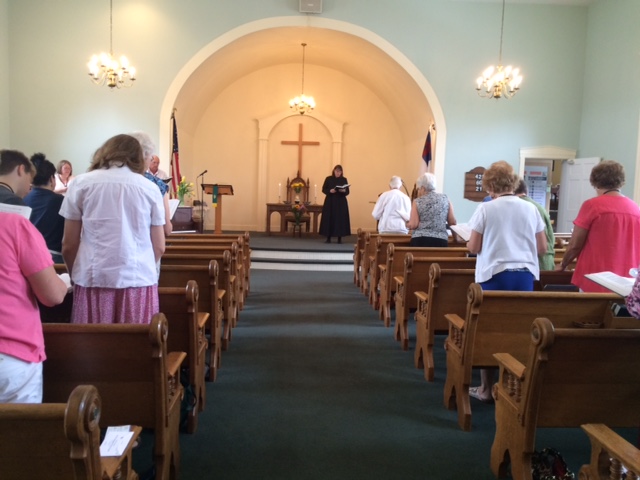 “We have a relationship with the Berlin Elementary School with backpacks,” Carole Lacasse, another parishioner, said.  “We help needy children. I believe it’s a most giving church,” she said. “The last donation was for sweatshirts, sweatpants, boots, for people can’t afford them.”

“A lot people don’t come here (to the church), but they contribute,” Lacasse said.

This coffee hour is helpful for Cadmus as a new pastor, to become comfortable with the community.  She find her duty very satisfying.

“It’s the basis for my value system and how I interact with people,” Cadmus said.  “It makes me try to live with understanding and curiosity, capacity, seek to me in relationship.”

Cadmus believes that she experienced a call from god which was bigger than her choice.  Her career as a pastor represents her as a whole person.

“It gives me a sense of connective to the divine and creation of the earth.” Cadmus said. “The practice helps me make meaning of my life.”