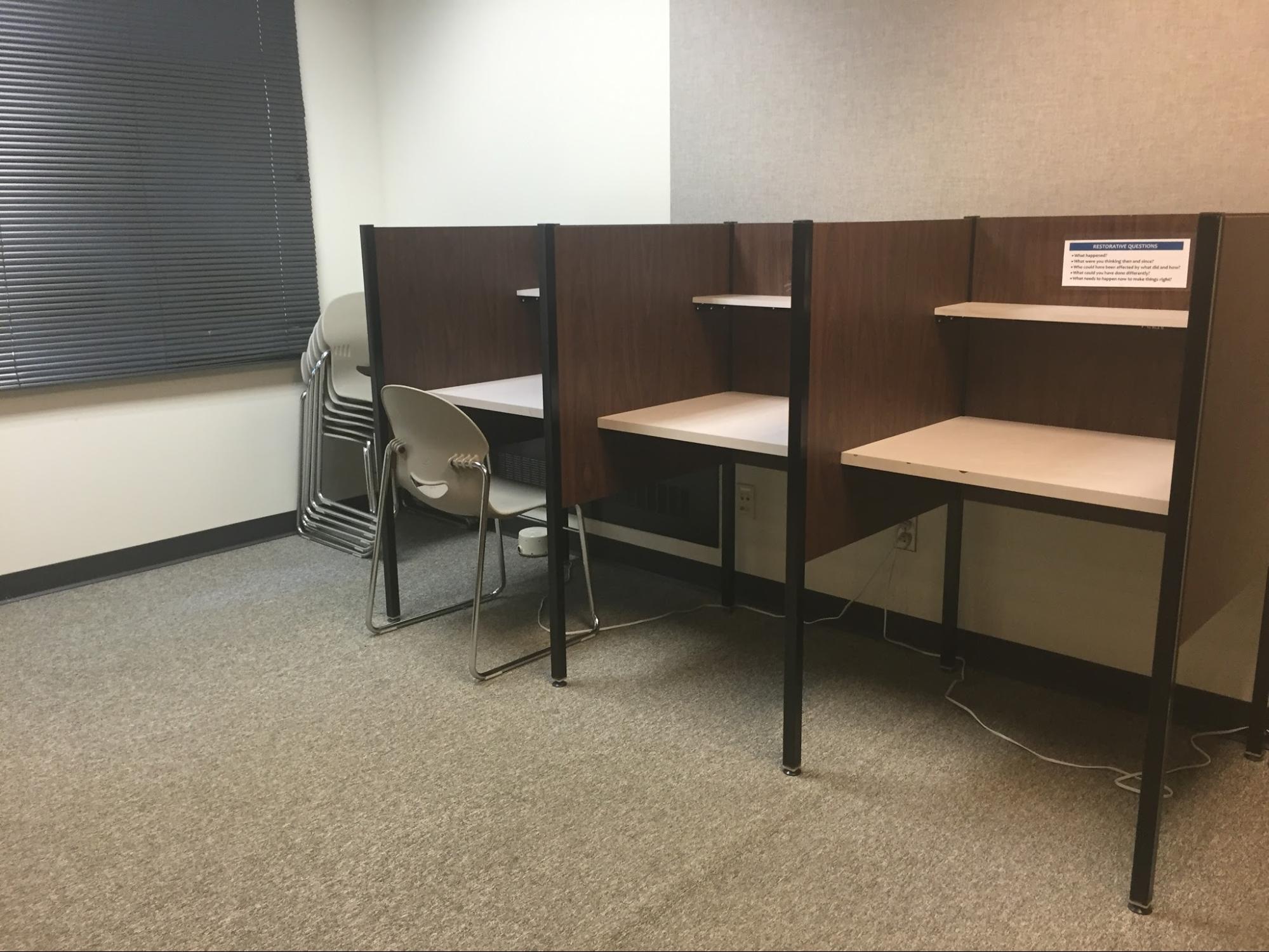 “Last year it was an actual classroom. This year it’s in an isolated room with lines of desks with walls in between. People can’t even look at each other,” junior Tanner Cameron said. “It’s kinda disgusting.”

Cameron was talking about LOFT, a room inside the school’s main office, looking out on the atrium. LOFT also stands for Loss of Free Time, and it’s the main system at U-32 for dealing with student misbehavior.  Some in the U-32 community feel the system is broken.

Last year LOFT had an official classroom and its own teacher. This year Vice principal Jody Emerson watches LOFT alongside her daily duties. 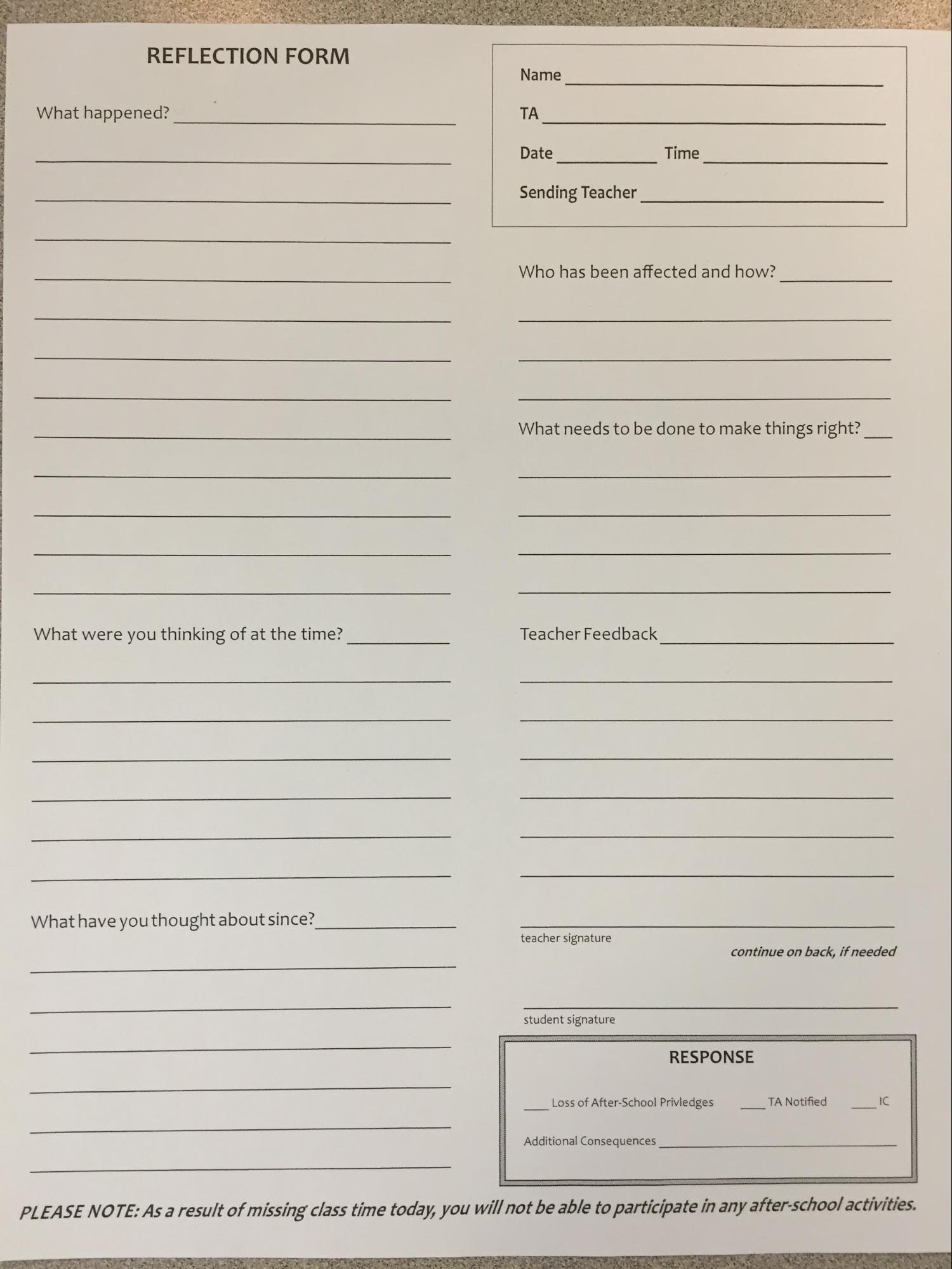 “Last year you could find up to six to ten kids in LOFT a day,” said Zach Campbell, a junior at U-32.  “Last year I saw a-lot of kids be sent to LOFT. This year I haven’t been sent to LOFT.”

Compared to some schools, U-32 doesn’t have a major problem with behavior. “This year you don’t find many kids in LOFT,” Emerson said.  “Sometimes we go days without kids being sent.”

But there are occasional behavior incidents that have to be dealt with and solved.

MaryEllen Simmons, a teacher,  likes having LOFT as a resource. “I would send a student to LOFT if they were distracting the entire class. The whole group’s learning experience should not be affected by one student’s decisions.”

“If a student is kicked out of a class, they are required to fill out a reflection sheet,” Emerson said. “Questions are based on what they thought their behavior was  and why they acted or did what they did.” The forms used to be just for middle school, but high schoolers also need to reflect on their behavior, Emerson said. 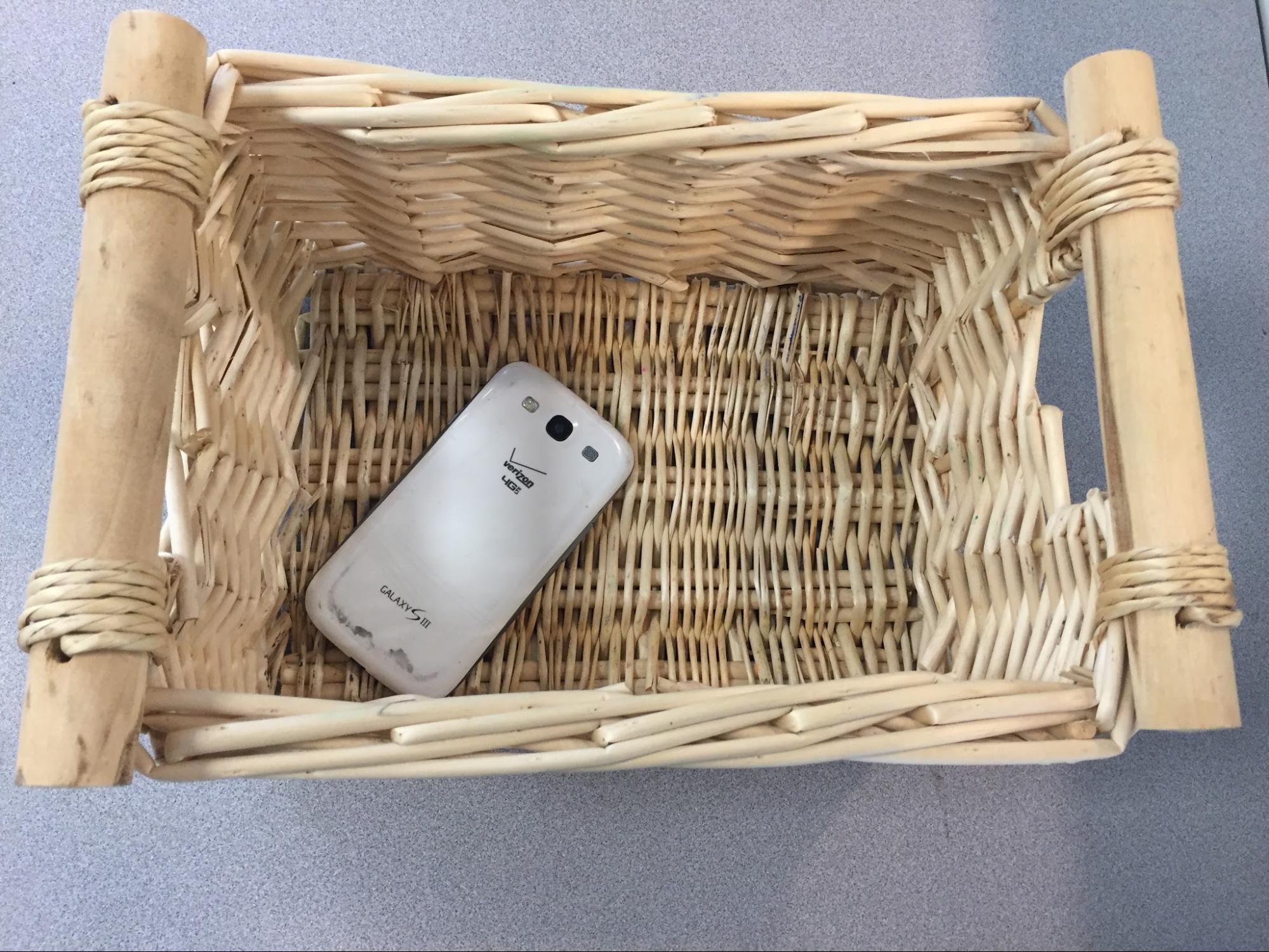 “We only call home if the behavior is recurring.” Jody explained. ‘We care more about solving the problem.”

The system does have some accountability for students.  One student who spoke anonymously shared that they would be ashamed to have a teacher call home.

“If I was sent to LOFT, not only would i get in trouble at home and school I’d also feel a little immature,” the student said. “LOFT is a place you’d expect to find the class distraction.”

But a lot of students don’t find LOFT threatening.  Devon Hanson, another junior, says, I’ve been to LOFT probably twenty times. But only three times this year.”  Even after being sent to LOFT so many times Devon says with a laugh, “Compared to some of the trouble I’ve been in, LOFT to my parents that’s nothing.”

Tanner said that his parents don’t like LOFT any more than he does.  “My parents don’t think loft makes sense because they’re taking away from class time.”

Tanner thinks that “It’s just a waste of time when kids could be learning. They could be moved to another side of the classroom.”

“We’re here for free education not to experiment with different forms of discipline,” he said.

But the worst part for a kid in the 21st century is probably the phone basket.

“We take phones away,” Emerson said. “ They can keep their laptops. If we see them doing anything other than work then that gets taken away too.”

Jacob Shultz, a sophomore, said, “Yeah, It’s a real buzzkill. We don’t want to sit around in LOFT with nothing to do.”

Some students at U-32 do find LOFT useful, Jody said.“There are some kids who come to LOFT on their own if they’re having an overwhelming day.”

But whether LOFT works  to change student behavior is an open question.