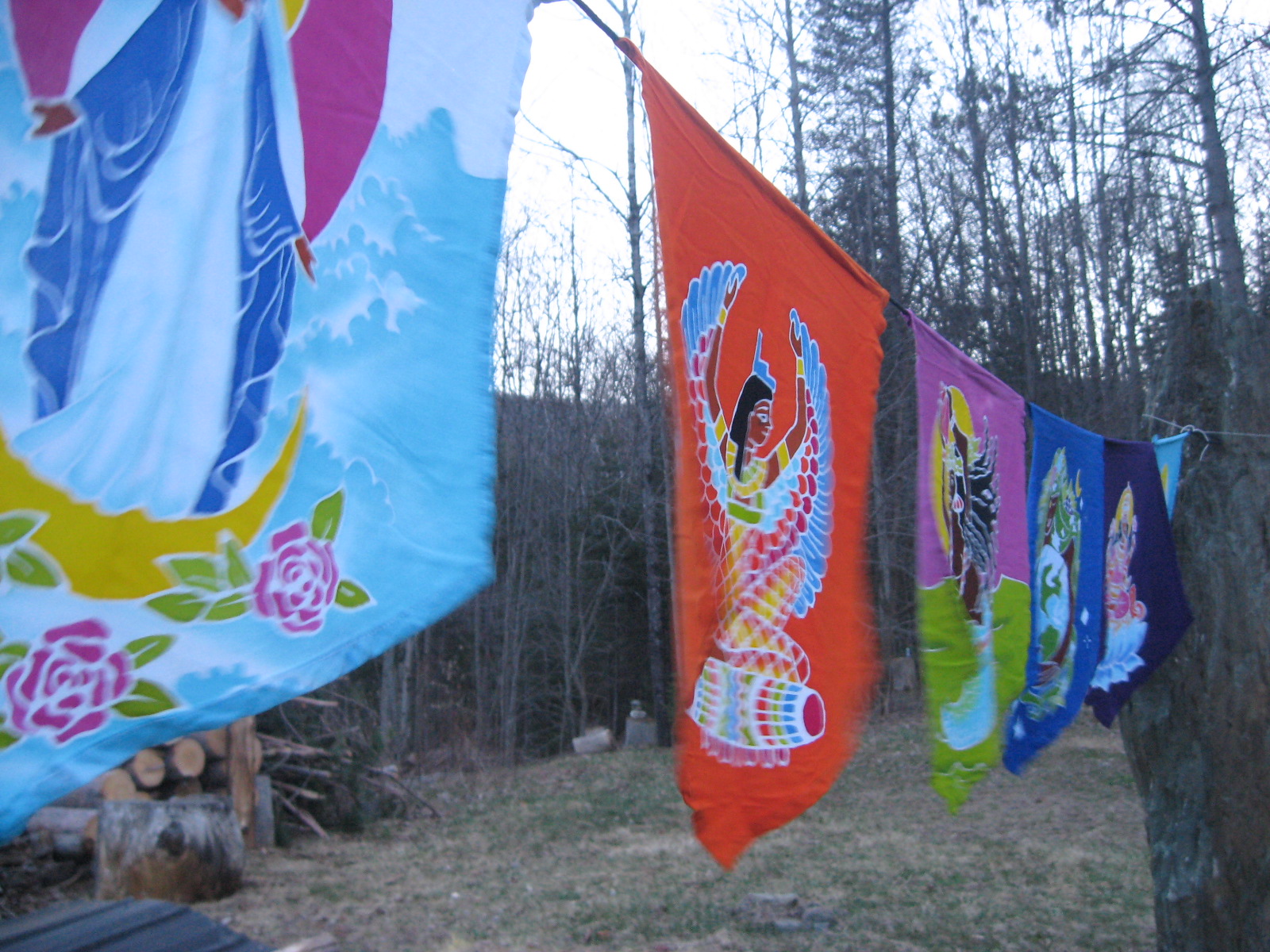 Several times each year, following the time and the seasons, the druids of Worcester community gather deep in the woods to engage in festivities, circle chants, and to revere the miracles of nature.

Recently the Green Mountain Druid Order held what is known as a Beltaine celebration, focused around rejoicing for the coming of Summer. They participated in a full day of festivities and group practices that resemble what druids of old would do back in the Pagan times.

“Beltaine is a Pagan holiday that originated in Europe. Right here we are in the Vermont druid school just carrying on the tradition. It is a holiday about fertility, you know, the coming of summer and the planting season in the spring to grow,” said one of the participants in the event, who, like most of the druids, wished to remain anonymous. At the bottom of the hill, away from where the bulk of the group was, stood four colorful posts around twenty feet tall.

One druid woman went on to explain the purpose of the posts. “Part of the celebration is that some people dig a hole, which is kind of like the feminine role, and some go off into the woods to find a pole and it is erected where the hole was dug, then we tie ribbons to it and dance around it. These are called maypoles.” Just as she was done explaining this, the druids were called to circle around a bright fire at the top of the hill. 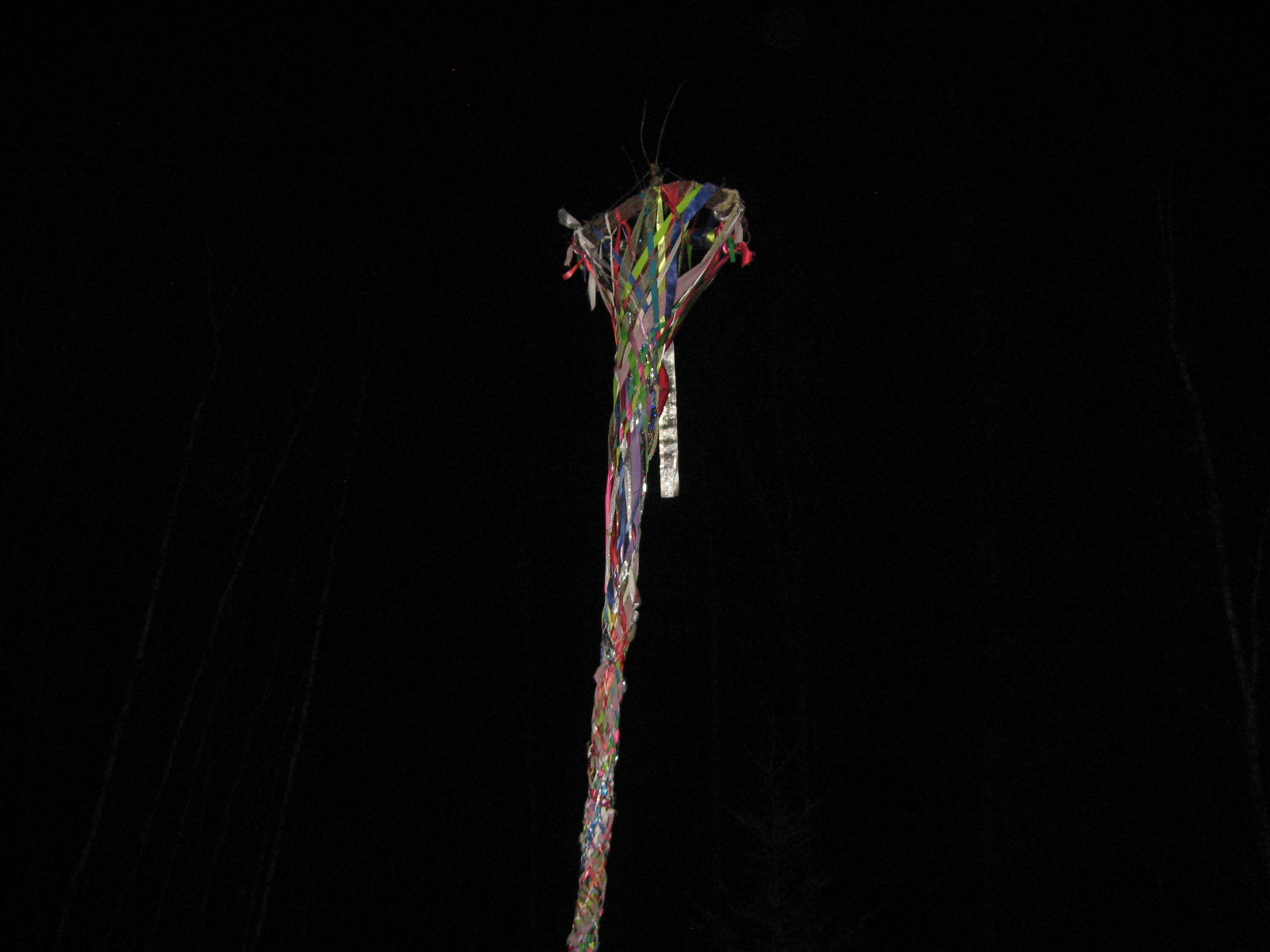 “In Scotland, during Beltaine, the people would stay up all night partying, celebrating, drinking a lot of beer.  They stayed to protect the sacred maypole because the neighboring towns would try to come and steal it,” said a colorfully garbed scottish woman sitting amongst them. “The youth will also go into the town and do mischief, throwing toilet paper and painting windows.”

Just out of reach of the fire’s light, a large yert sat at the edge of the treeline. A man emerged from it wearing a feathered top hat.  He introduced himself as Ivan, one of the main organizers of the event. “Nobody really knows how the practice has developed since the Pagan times, because in the olden days this was an oral tradition so nothing was written down. We can only intuit how it was a long time ago,” he said.

“Druidry in its modern form started in the 1800’s over in the celtic lands, and over time druids have been trying to understand how the ancients used to worship things, so we are all finding our own way, and there are many different types of druids and druid orders,” Ivan said. “This is a teaching order, and you know sometimes you get old patriarch orders that just like to dress up and spout useless words.”

He explained how Druidry revolves around nature, and how as an extremely developed race, a lot of us fear nature even though it is where we came from.

“For people that don’t understand other people, the normal human reaction is to feel threatened,” he said. “When we first came here the people in the local village called us ‘the cult’. People would look at us in really bad ways. How we ended up coming together was going to a weekly communal lunch. We would talk with them and become understood over several years. Now? They aren’t threatened anymore, they aren’t afraid.” 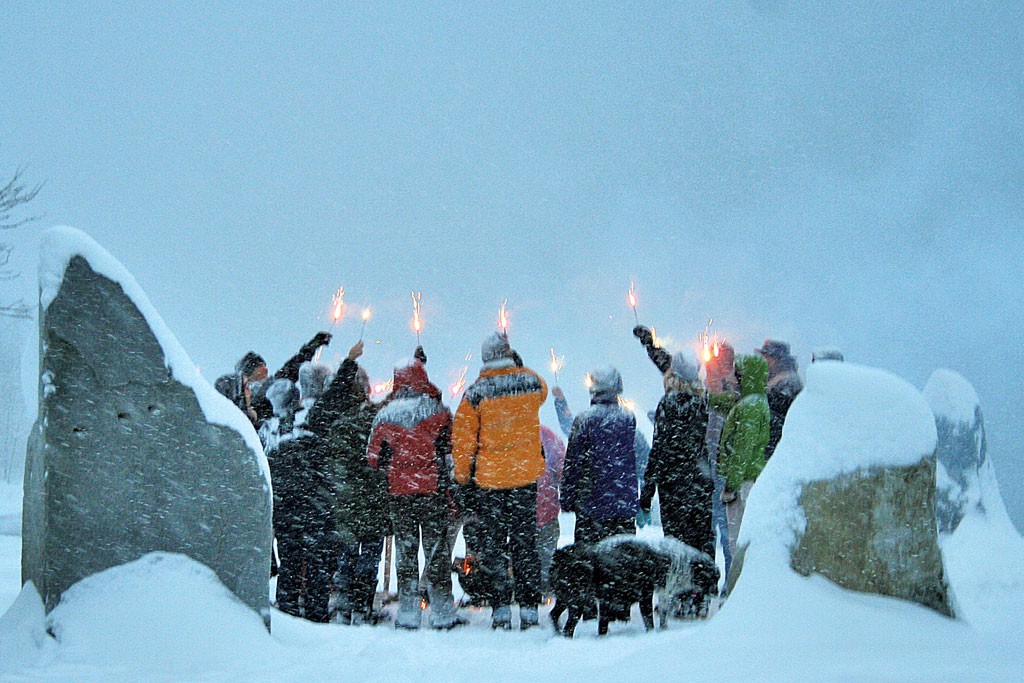