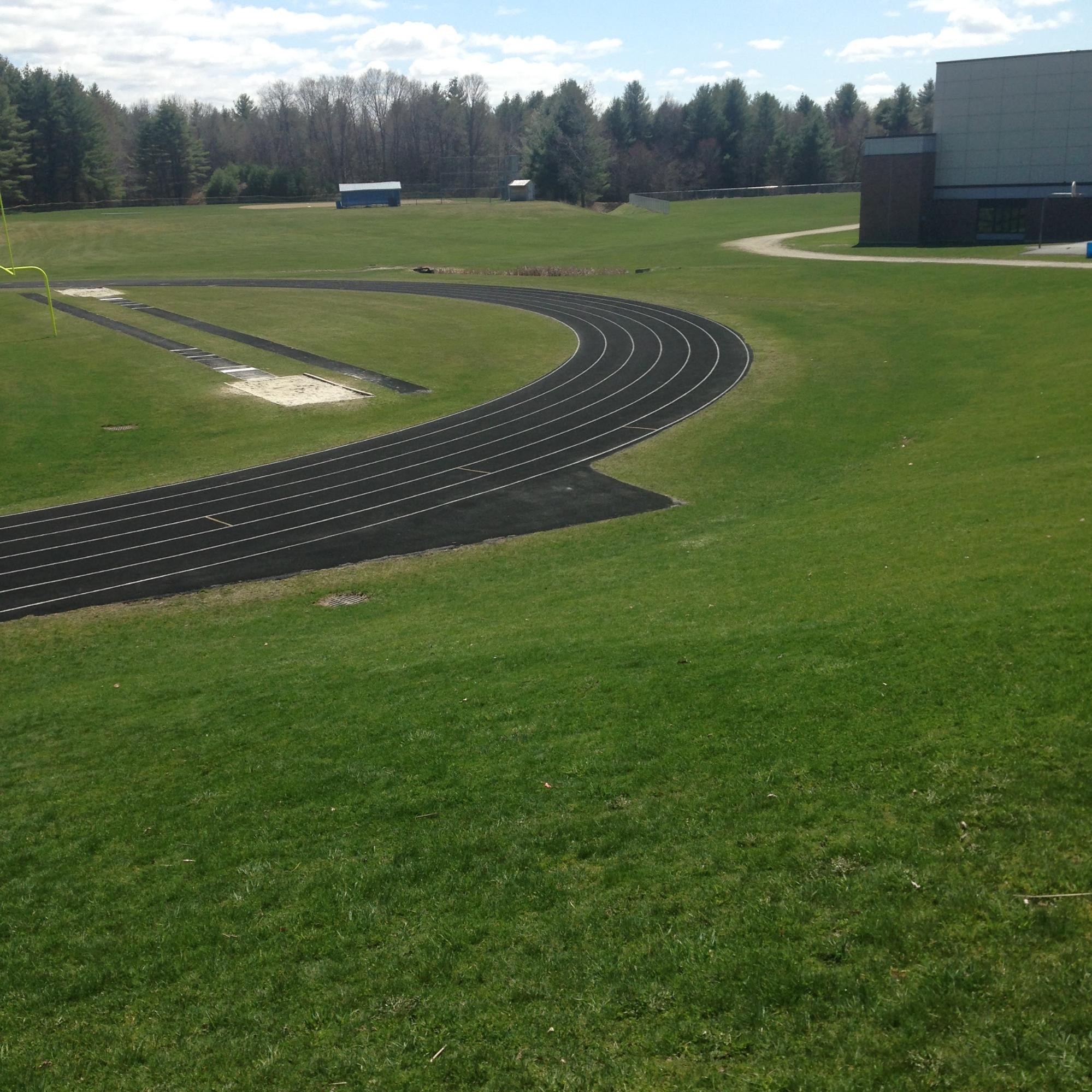 The Boys Track and Field team at U-32 is trying to carry on the tradition of the last 3 years: to win the Division 2 state championship. They are off to a great start.

Stephen Looke, a Sophomore at U-32, is inspired by last years events and is reliving the best moments from last year:

“It was the U-32 Freshman-Sophomore Invitational that is held every year, and I was racing the 3k. I beat the guy who was the favorite to win,” said Stephen.

“Wow! It’s the last lap and I’ve stayed with him for the whole race, I think I can beat him.” 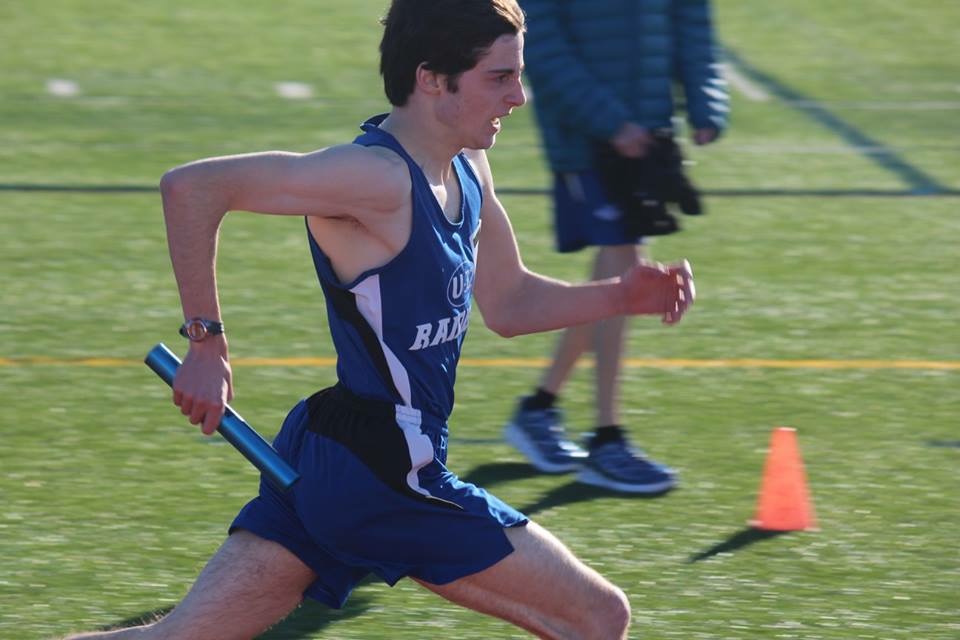 That was just one of the season meets the U32 team won.

One of the relatively new coaches, Andrew Tripp, who has been the distance coach for the past five years, said, “On paper we are very strong; we have a lot of good returning guys who scored points for us last year.”

U-32 came in second place in the first track meet this season, losing to Burlington High School, a Division 1 team.  The distance team is looking especially strong, with Stephen Looke winning the 3,000 meter.

“Being that close to a D1 team I think shows how strong of a team we really are,” Looke said.

“I think the distance crew is looking stronger because we had a clean sweep of the podium in the 3k, and the 1500.” Looke said.

Along with distance running, the boys’ throwing team is also looking strong, with junior Mackinley Shaffer. In the last meet, Mackinley ended up first in the Discus and the Shot Put. In the Shot Put he ousted his competition by 1.5 feet, and in the Discus he managed a 23.5 foot victory.

“I really can’t wait for the state meet because if we keep up the hard work, we’re going to win,” Mackinley said.