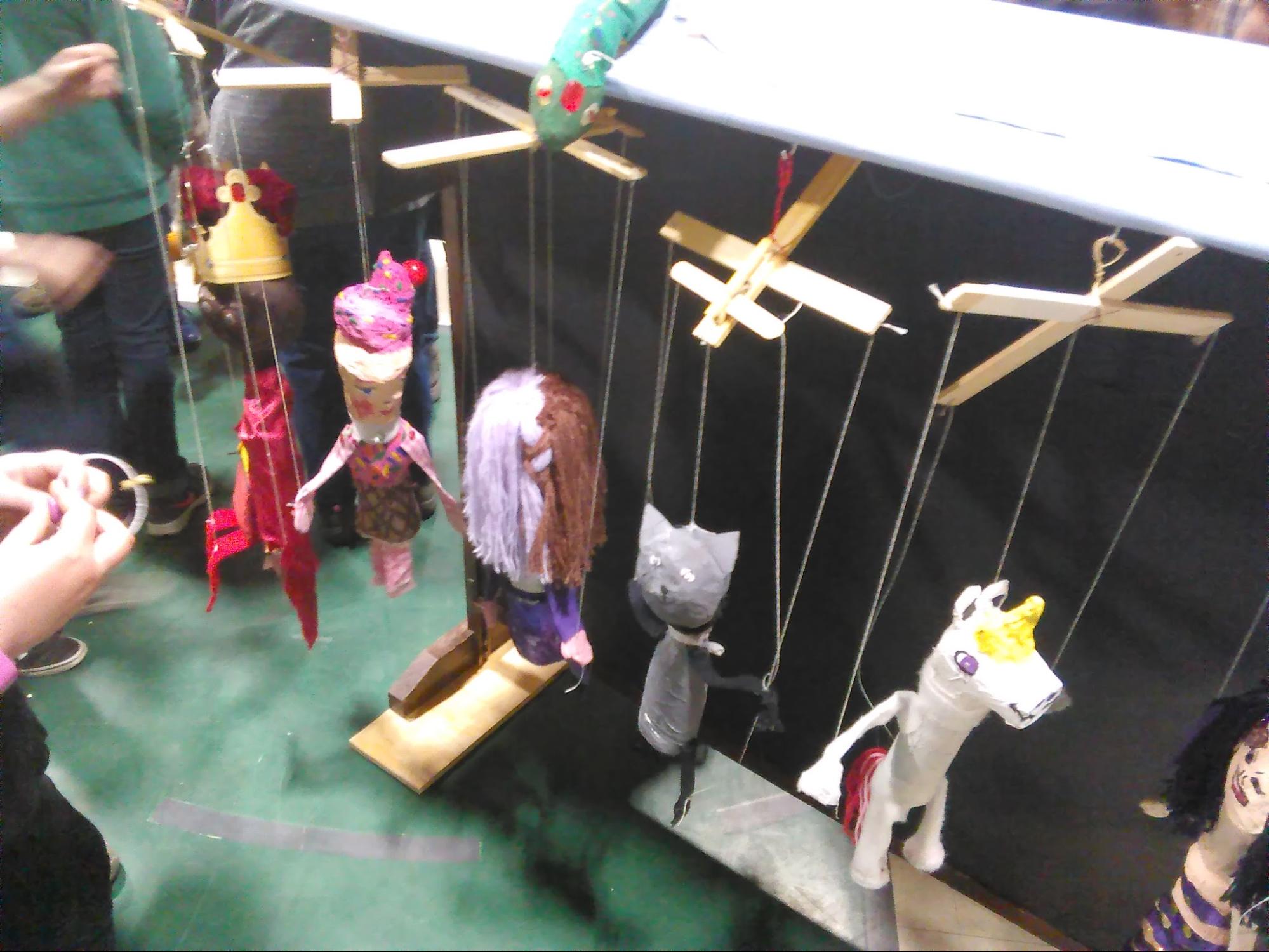 Berlin Elementary School has an annual tradition of putting on an acting performance with the fifth and sixth grade classes. This year they did something different; they had the entire school put on the production. Instead of having the students memorize lines, and act out their parts like a traditional play, the students put on a puppet show, where their recorded lines were played through the speakers , while they acted. 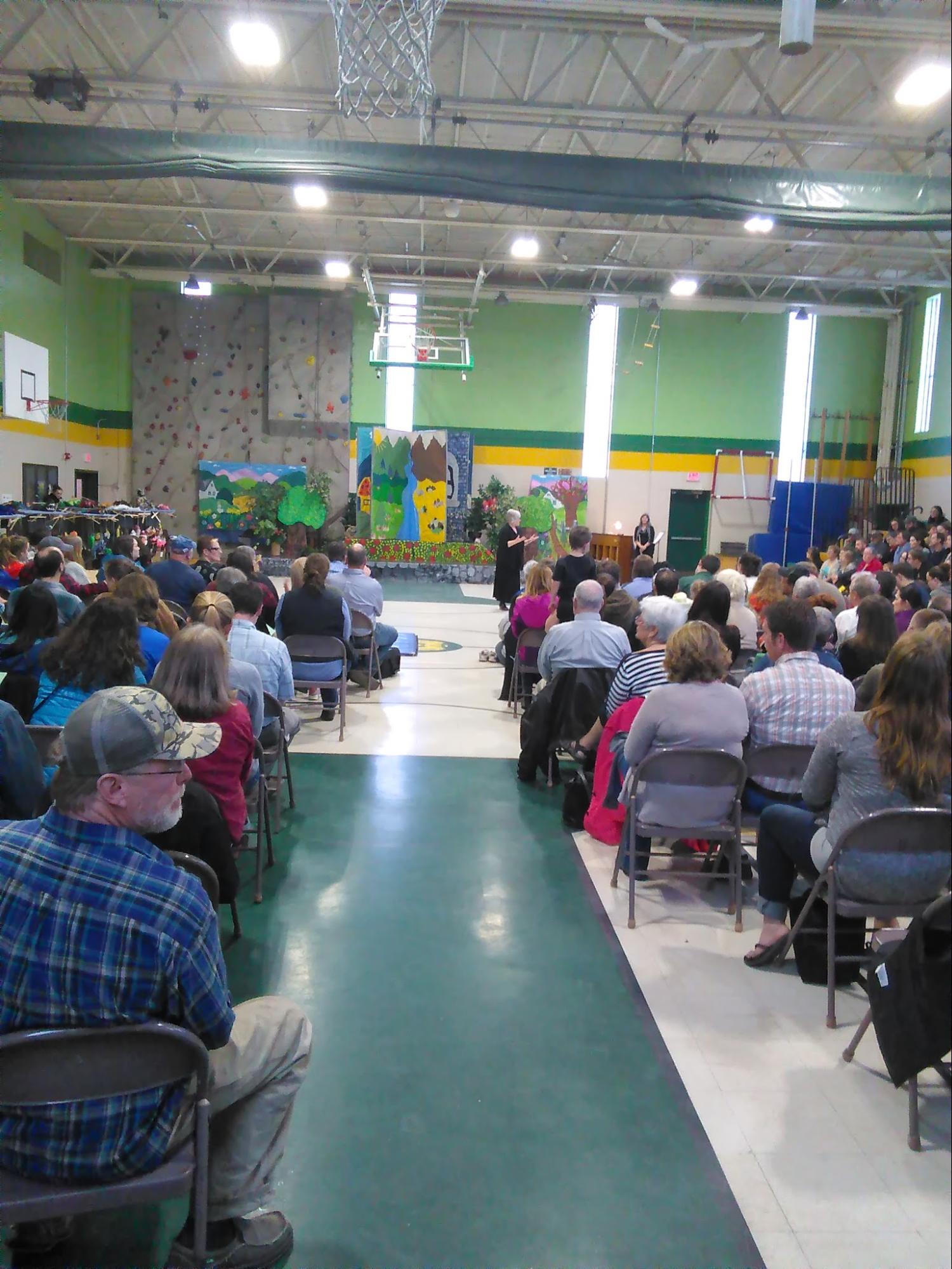 Rebecca Thayer, a sixth grade student at Berlin Elementary, had one of the main characters, which happened to be a marionette puppet. “I found the puppet very hard to make, but I had a lot of fun playing the part, and I was the first one to make a human puppet, so my teacher used my puppet to show the class how to make their own puppets.” She also said, “ Being in this play has made me want to be part of a play at U-32, once I graduate.”

Rebecca’s father, George Thayer said, “I am glad that the students get to work on learning what it takes to put on a play, and how they can help in that process.This allows them to get a taste of being in a play.”

“ I hope that this inspires the students to further their careers in acting.”

“The best thing about putting on elementary school productions like this is the way it inspires some children to see learning in a larger perspective than simply learning to read and do math,”  said Marcia Clark, the music teacher and director for the plays. “It is wonderful to see their engagement and watch their confidence grow. That’s not just the best thing about it…it’s the whole reason to do it in the first place.” 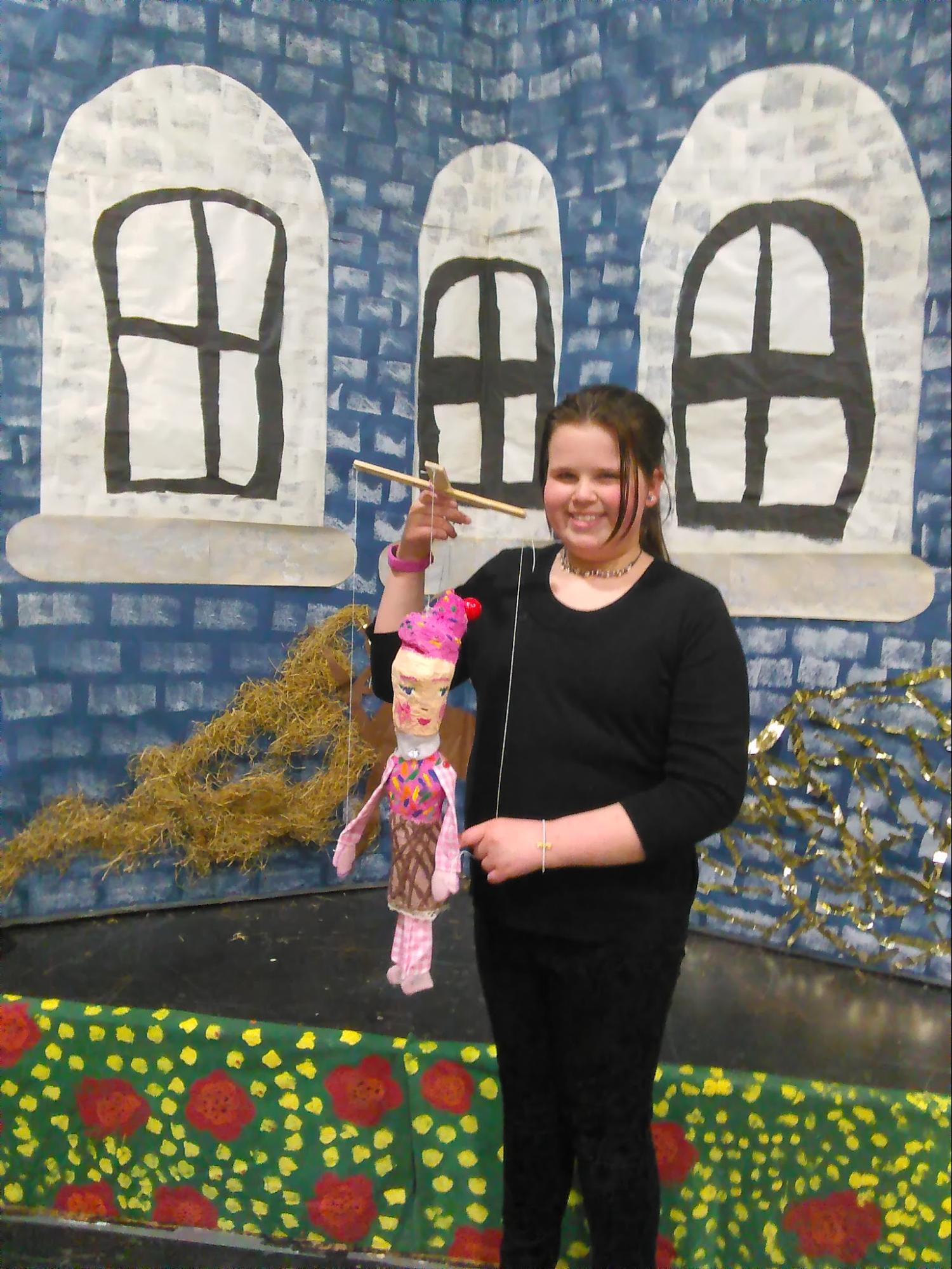 Lynn Spencer, the art teacher, created the sets and helped the students create their puppets for this production. “I enjoy listening to students talk about what they want to do, then providing some ideas about how to make that happen. When we put on the large play productions I most enjoy working with my small stage crew and becoming a team. It is fun to turn some paper and cardboard into a forest or combine a plastic container, paper, flour and water into a paper mache prop.”

“When I attend performances (at U-32) with Ms. Clark we are proud to see so many students from Berlin in the productions,” Spencer said.