Inside Fairmont Farm: Feeding cows is more complicated than you think 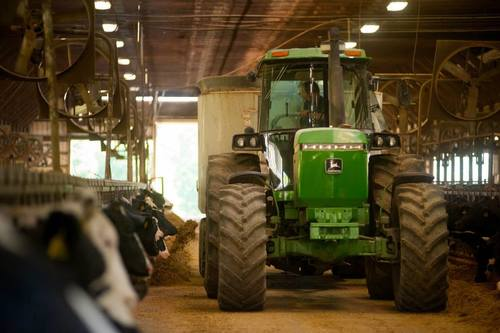 When you think of the diet of a dairy cow, you may think of vast pastures and stacks of bone-dry square bales. While some farmers still use nutrition techniques from the past, many farmers have turned to new methods, with diets balanced especially for each cow’s production level. “It depends on how many days they have been in milk and what their dietary needs are,” said Richard Hall, owner of Fairmont Farm “There’s one diet for cows that have just had their calves, and it helps them through their transition from a non milking cow to a high producing cow.” 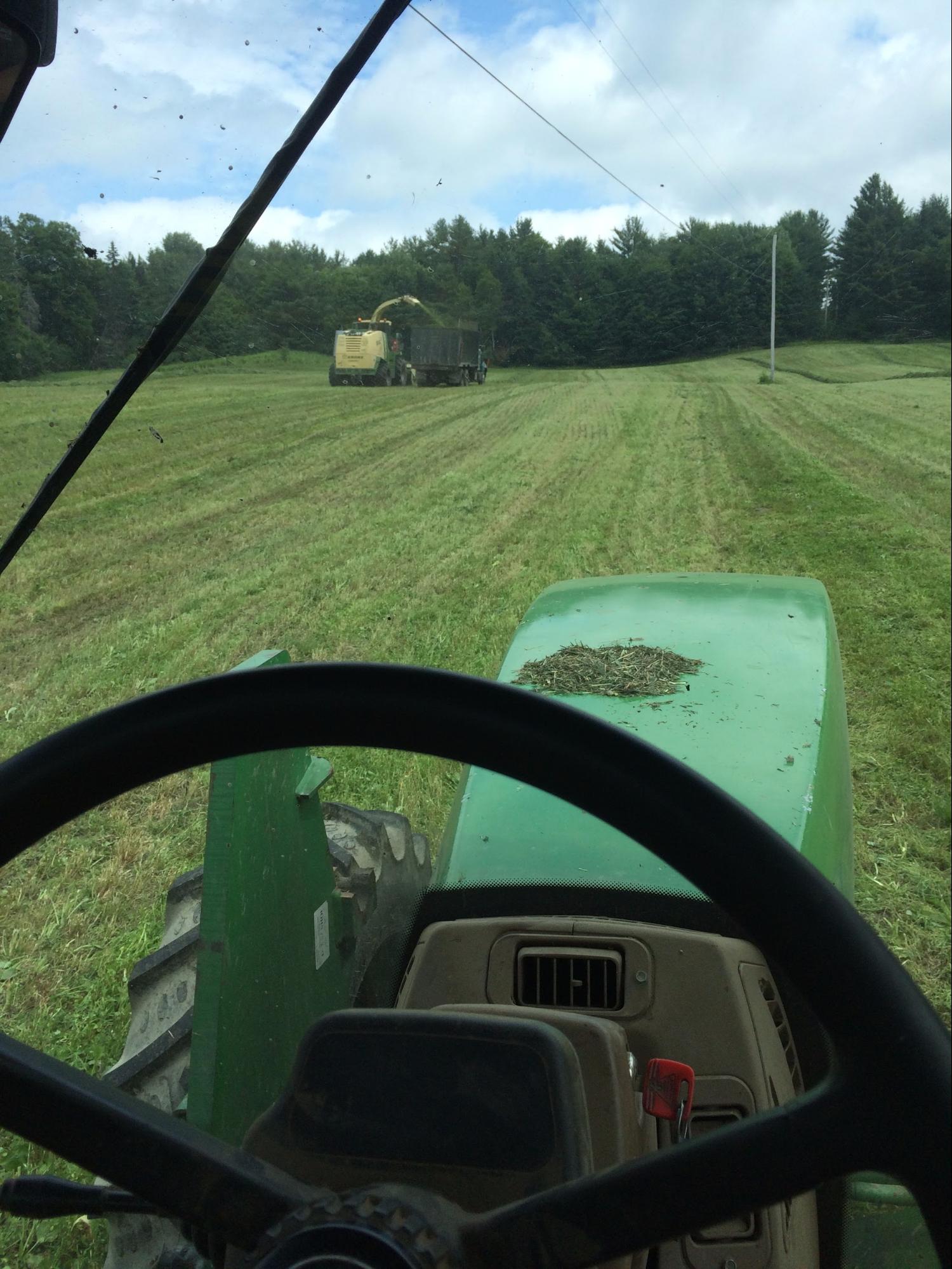 Diets are changed as cows become pregnant and start to produce less milk. Once cows begin to produce more they are moved to the high-producing diet which is balanced for 100 pounds per day of milk production.

The diet of a modern dairy cow consists of three major components: haylage, corn silage,  and concentrates. They are mixed together, making each mouthful exactly the same.

Each component is accurately weighed so that each cow gets all of the nutrients she needs. 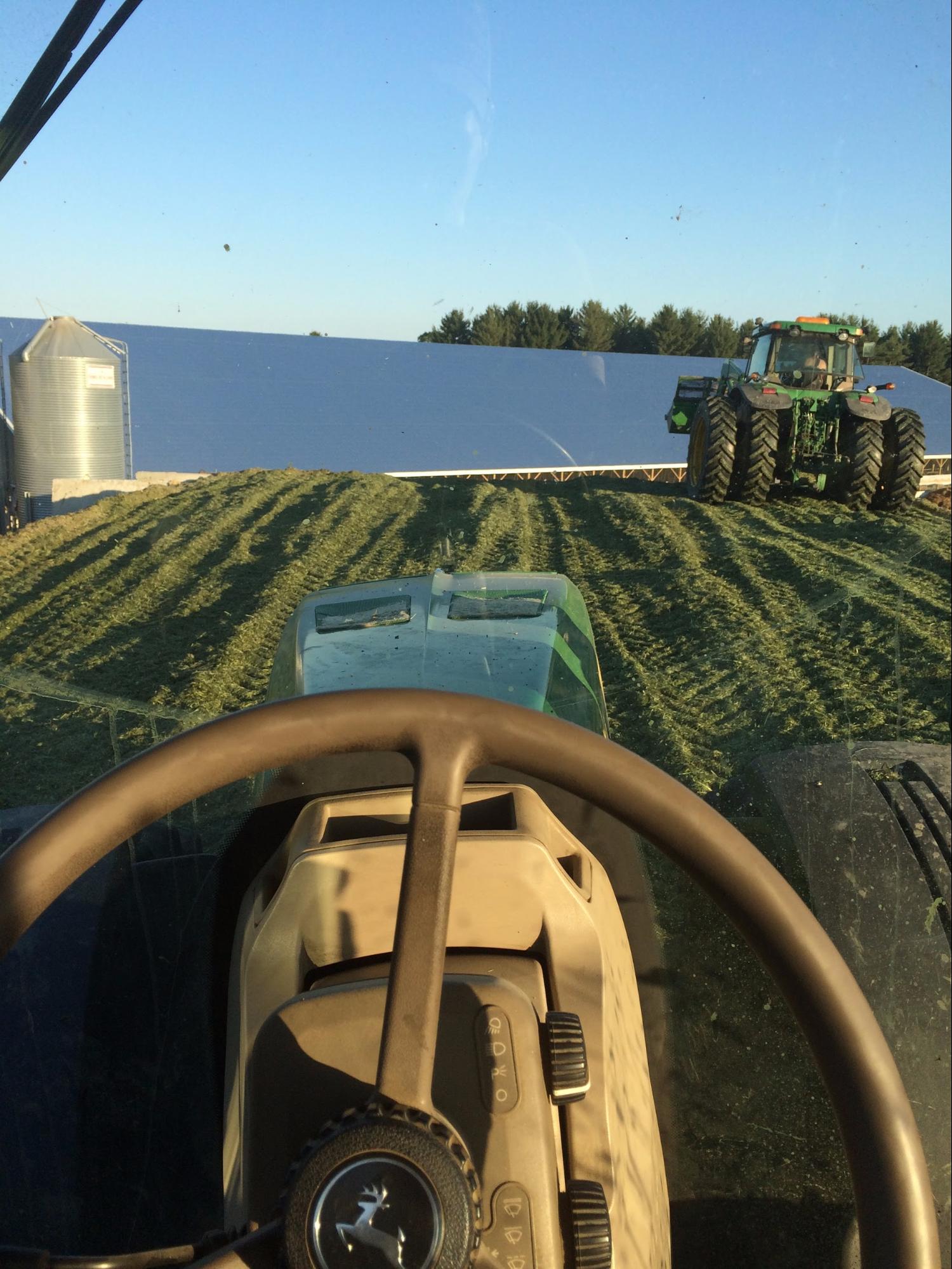 The corn “bits” are hauled back to the farm where they are stored and fermented to make silage. Corn silage is stored in the same manner as haylage. Both corn silage and haylage have to have very little oxygen while being fermented. Richard Hall said,  “[We have to] Pack it really well so we limit any oxygen.”

All of the feed components are mixed in a mixer wagon or truck mounted mixer. The feed is thoroughly mixed to make sure that each bite is the same for every cow.