World Language: Is It Really Important? 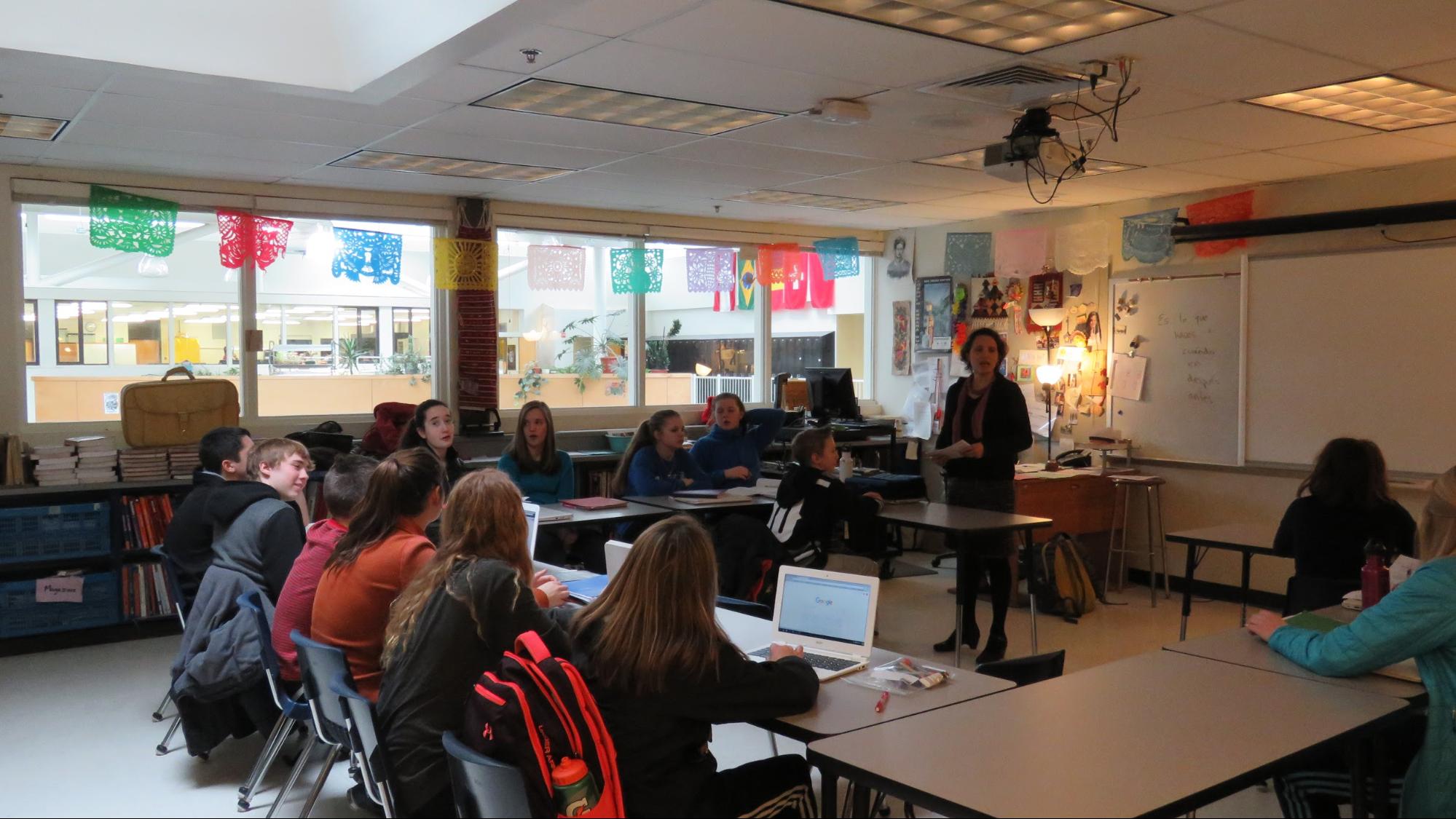 Grace Eklund-Gustavson, a sophomore at U-32 said, “I think most other countries know English and their national language, like in Spain the students know how to speak Spanish as well as English. But in America, we only really know how to speak English.”

In response to the statement that ‘America is an arrogant country,’ she said, “I would say that it is true […] that America is ignorant and arrogant at the same time for not teaching more than one language and foreign languages more vigorously.”

In this country, in many states, there is not a foreign language requirement for students to graduate from high school. This is a travesty. Our country is looked upon as a country who disregards the cultures and the languages of other nations. 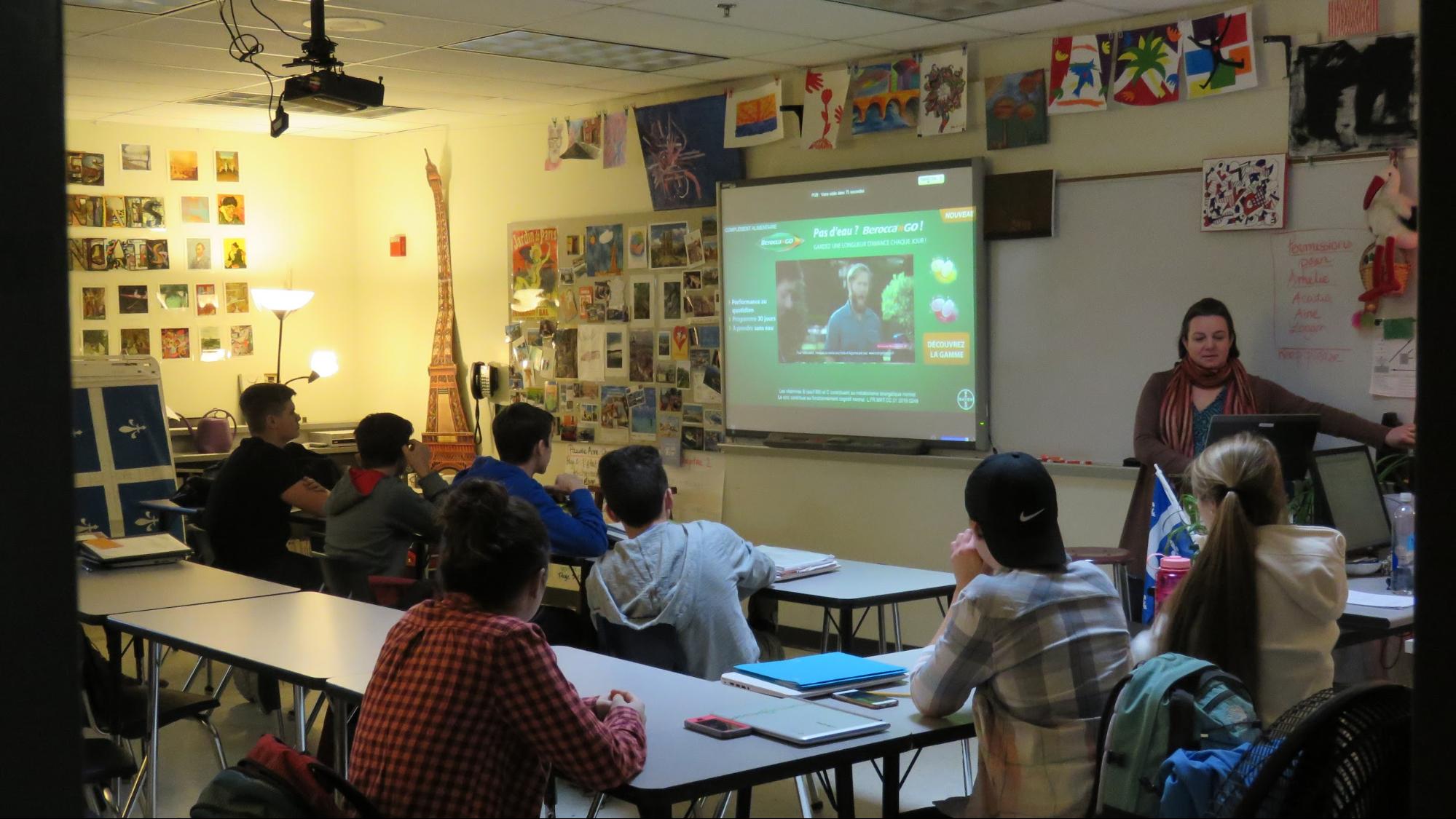 Eli Pandolfo, a senior at U-32, said, “I took Italian for like four years because my dad said I wouldn’t get into college if I hadn’t, but I would have gotten into college even without a foreign language.” He then went on to say that he felt like he had been “tricked” by his dad. This is a thought that is shared by other students, this idea that without a foreign language credit you will be unable to get accepted to a college.

While this is an opinion that some people share, other students feel that learning or knowing a foreign language is important.

Colleen Dunn a part time French/Spanish teacher, said, “Learning a foreign language is important. For example when I was in China, I didn’t know how to speak chinese, but I could find someone who knew Spanish and I could talk to them to get what I needed.”

While this is a thought that is shared by many students, there are students in the foreign language department who don’t share this feeling, and take ahold of learning a foreign language with gusto. Tillie Quattrone, a senior at U-32, is fluent in Spanish, and has been taking Spanish for four years, said, “I’ve always loved Spanish.  Learning a language interested me when I was younger simply because I loved the possibility of being able to communicate with someone through words other than English.  When you see it that way, I think speaking a foreign language is pretty miraculous.”