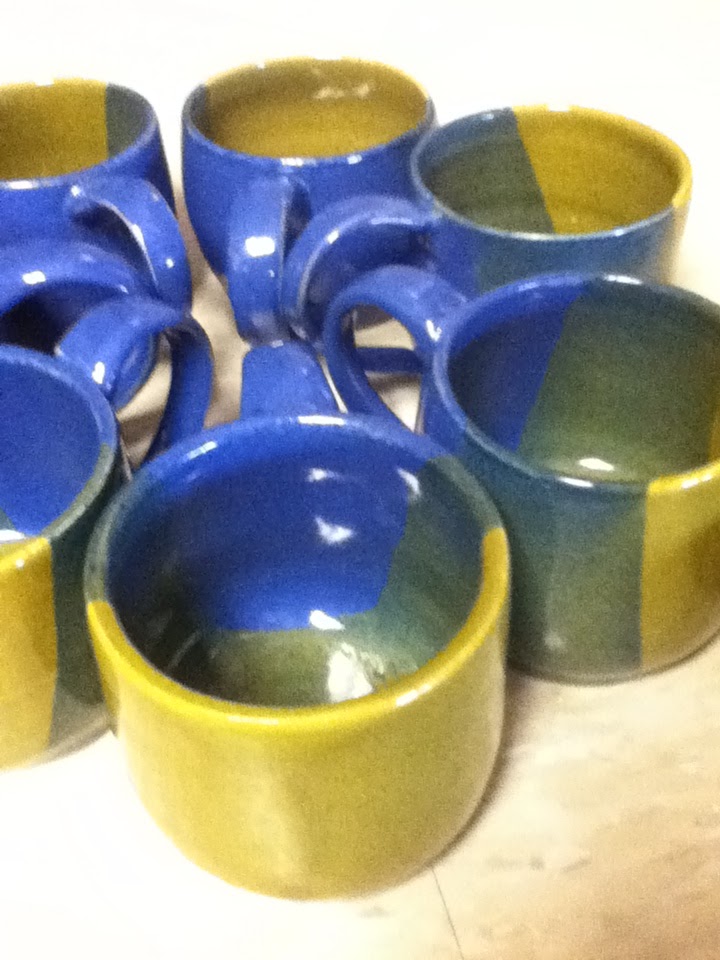 Schuyler Forest, a junior coming from a large family of sisters, brings exceptional skill to U-32’s art community. Above is one of her most recent works, a set of containers. It took her just a few hour-long classes to complete, from start to finish. In the pottery room, during third band, Schuyler molds, shapes, and creates each new idea. 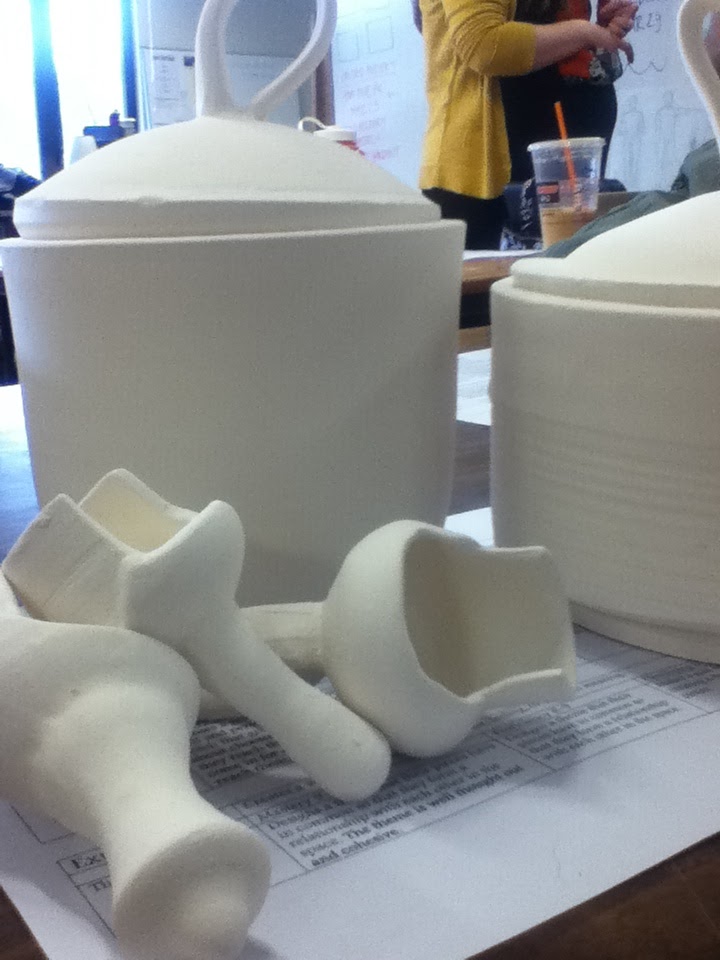 Schuyler’s pots with their lids and scoops from pottery.

“I just finished making three jars with lids, and I also made three little scoops to go along with them,” Forest says. “Next week, I’ll start my second project of the semester, which is making a set of plates with stenciled glazing.”

Schuyler says that this practice was heavily encouraged by her mother and grandmother. “They taught me all kinds of mediums of art from drawing to painting to sewing and I have been happy for that kind of stimulation to pursue such a fun, but also challenging, hobby.” She might not be after a career in this direction, but she does know that it is something she wants to be a part of her for the rest of her life.

Schuyler is truly engaged in ‘all kinds of mediums of art’. “I play the piano, violin and viola,” she says. “I’ve also been doing theater, which was very surprising for my parents since I was  incredibly shy when I was younger.”  She has even dabbled in sewing and is currently working on creating her own dress for the prom later on in the year. “Nowadays, I’m more of a perfectionist, working on several projects at once for a few weeks to a few months to get it how I imagine it turning out.”

In a very academic society that says success comes from education, Schuyler likes to keep a positive mind against stereotypes like the ‘starving artist’. “I don’t feel discouraged because it’s something that I love. […] I think that the creation of art shouldn’t be about selling it, but what it brings to the person who creates it,” she says.