Panini: Did U-32 step up their sandwich game? 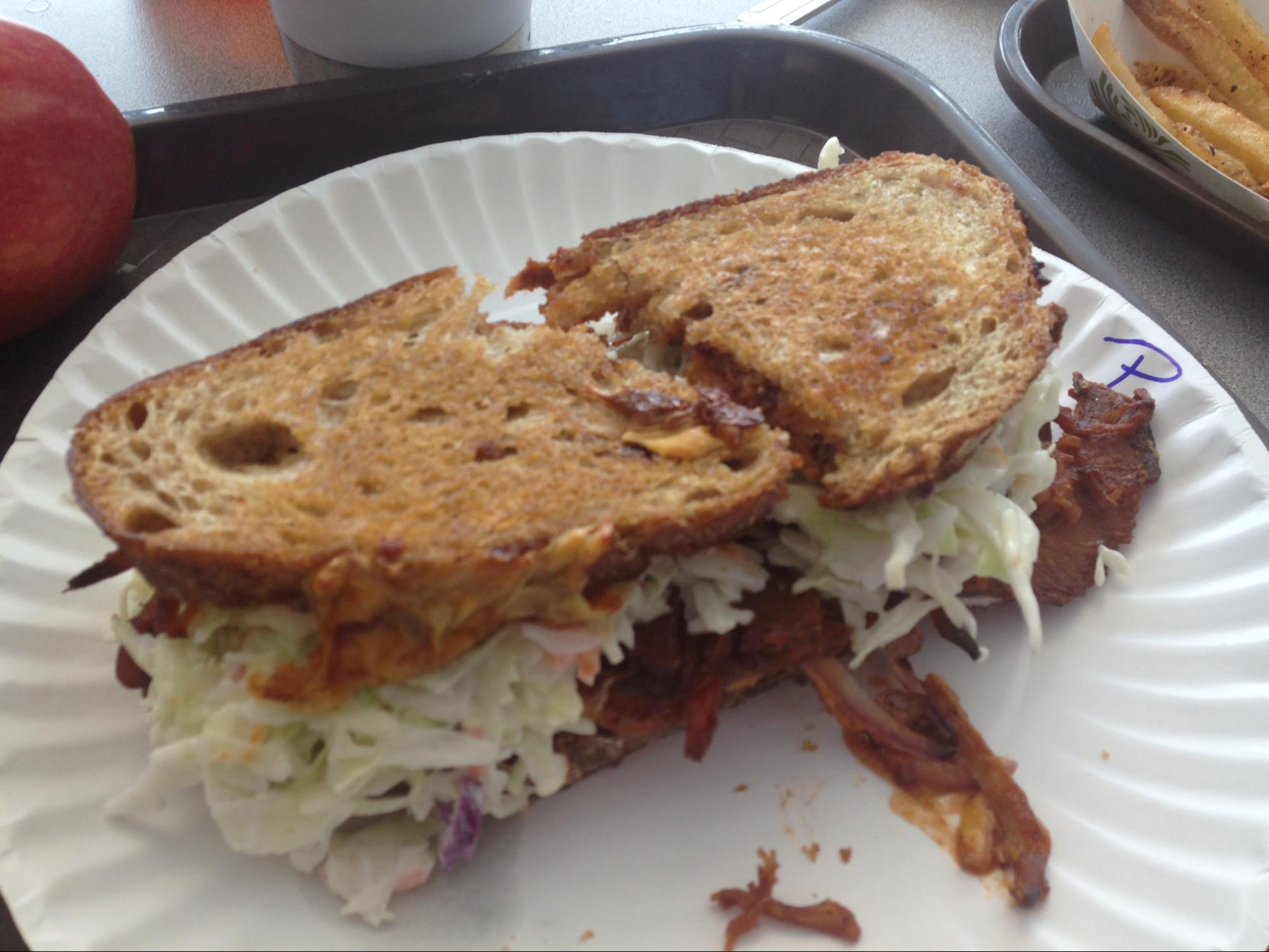 What happens when you put a sandwich in between a couple of hot trays in the oven. Panini!

“It’s pretty good, I like it better than the other food here.” said Lauren Morse.

This has been the most common reaction to the paninis being added to the lunch menu.

At several tables there was a unanimous verdict that the new paninis were different and flavorful. 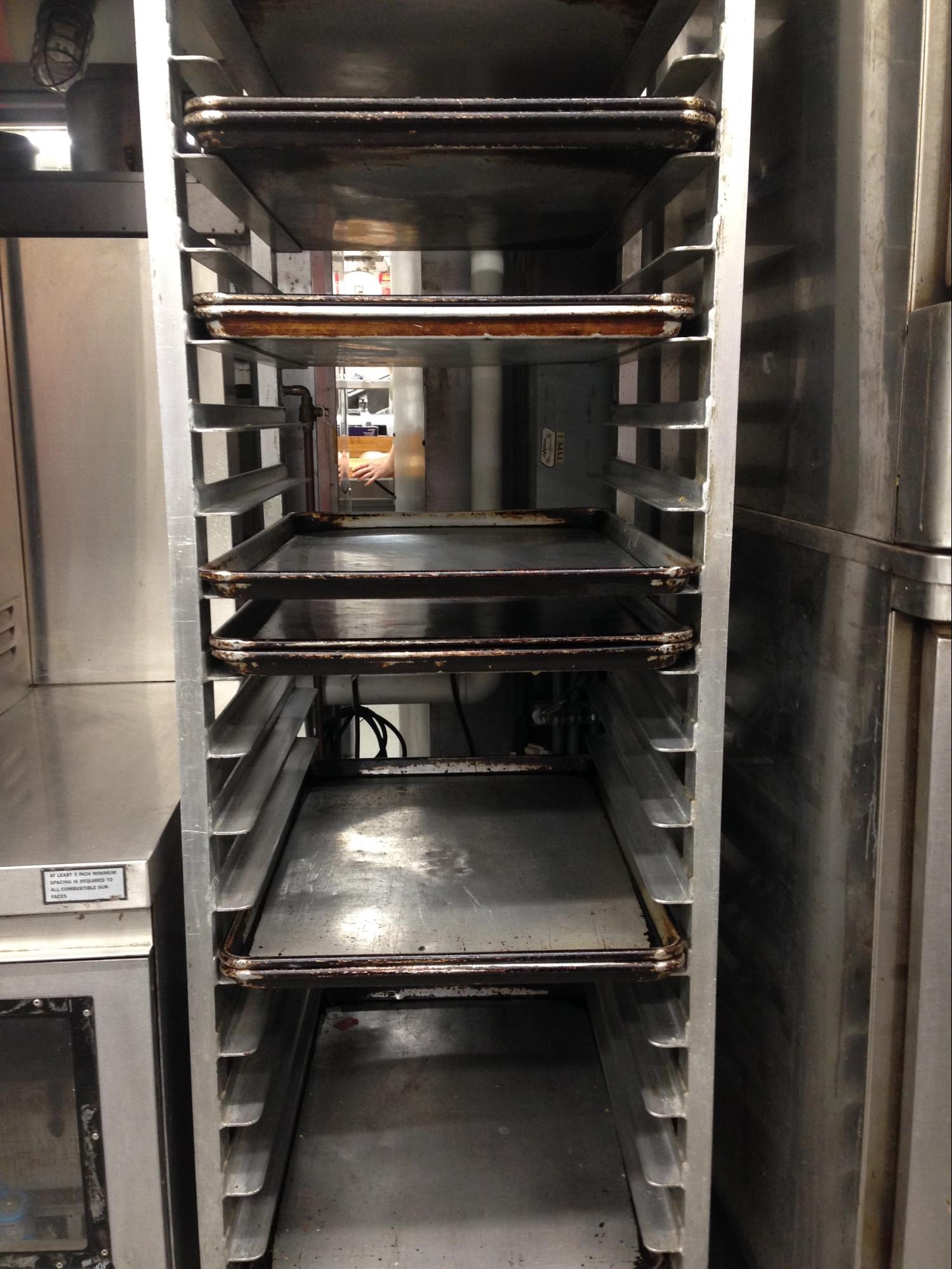 “They are new and different.” said Abby Brewer.

“They are definitely the new best thing on the menu,” Ellis Landry added.

The paninis came earlier this month because of the lunch staff looking in at the other schools’ lunch menus in the area.

“I went to the websites of 12 different schools in the area just to see what the other schools were selling,” said Rick Hungerford, the director of food service.

This past month has just been a sort of trial run to see if the hot sandwiches would sell.

They started off selling just 20 of the sandwiches per day, and they seem to be selling very well.

However they are limited in the size of the panini press.

“We have a very small press to make the panini, it only makes a couple at a time and we need to make 20 a day,” Rick later said.

These sandwiches are just one of the new menu items in the recent month. The school has been trying out different types of food that the other schools in the district had that we didn’t.

“The schools I was keenly interested in were Burlington, Essex and Harwood, they are a good comparison because the size is about the same,” said Rick

These schools all had one thing in common: they all had paninis on their lunch menu.

So Rick started asking the staff what they could come up with that would compare to the other similar schools in the district.

“We already have some of the good panini bread that we use for sandwiches,” he said. “Lets try making some paninis.”

With reactions this good, the students’ only complaints are that they are all sold out so quickly.

“My only issue is that they sell too fast for me to get one everyday,” said Abby Brewer at the end of the lunch band, after finishing her panini.