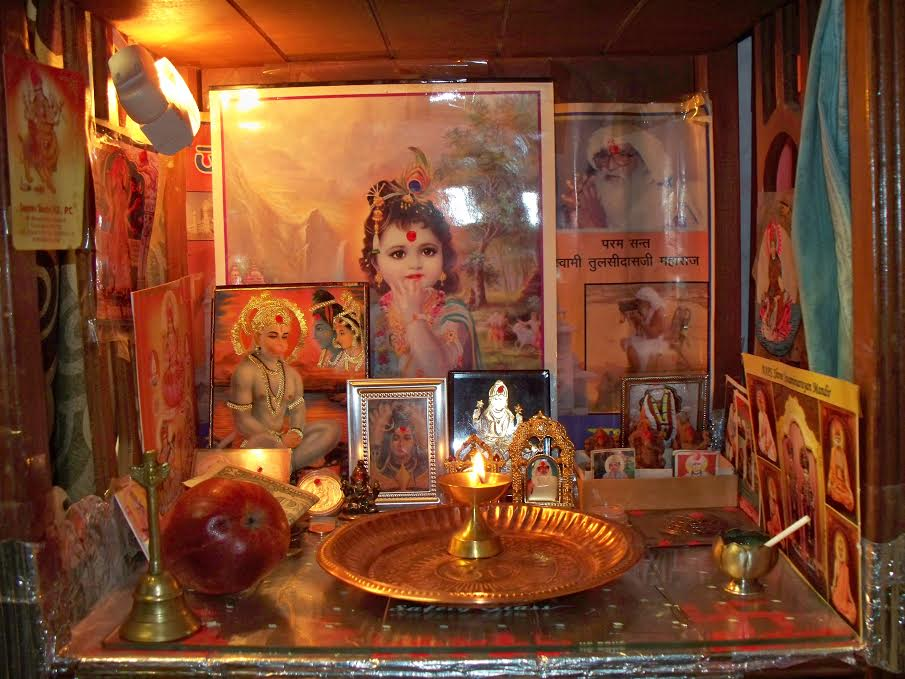 Hilltop Inn, on Airport Rd. in Berlin, is more than just a motel for guests.  At night, walking its halls, there is the smell of Asafoetida, an unfamiliar smell for most Americans but familiar and delicious to some of Hilltop’s residents, since Asafoetida is the smell of  Indian food, prepared by an Indian family in their home.

Room 228 is unlike most of the other rooms at Hilltop Inn because it has become a home, not just a room where a guest would stay over night. Hasmukh Patel and Ramila Patel, an Indian couple, have lived in this room for four years.

Hasmukh greets every visitor with the traditional Hindu “namaste,” his hands held in the manner of prayer against his chest.

“In Hinduism when we greet someone, we fold our hands in “Namaste”–because we believe that god resides in the hearts of every human being. Another reason behind saying Namaste and folding our hands in humility before everyone is that we don’t believe we are above or beneath any individual,” said Hasmukh. 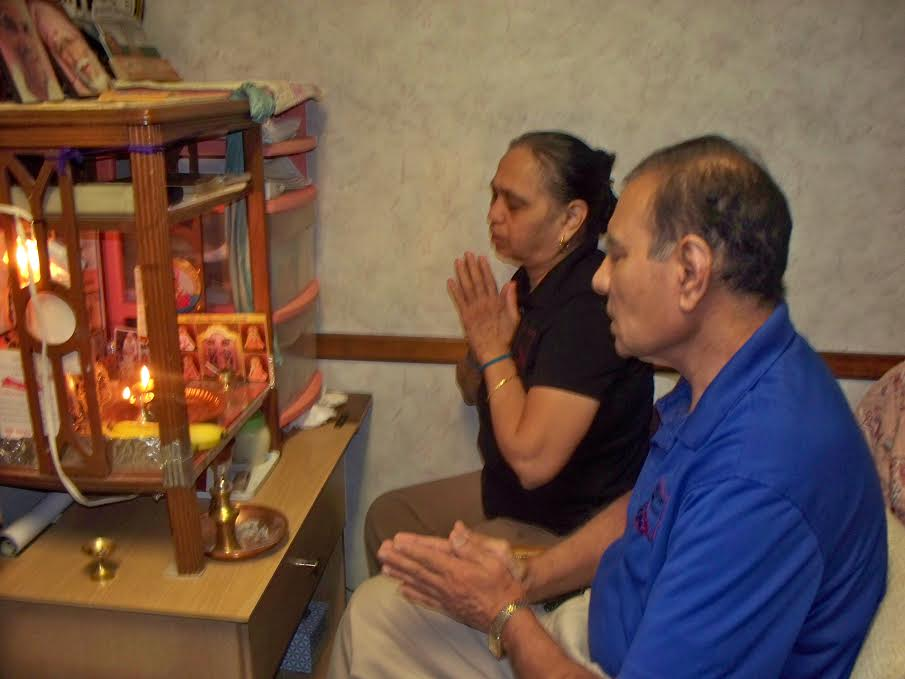 Room 228 is a traditional Indian’s home.  On the left side of the room there is a family picture, with Hasmukh, Ramila and their children and grandchildren, on the wall above the couch.   In the kitchen there is a small dining table, and at the end of the room, in the corner, there is a temple, in which there are many gods.

In the center of the temple is the aarti, a ceremonial dish with a special candle, the diya, used for prayer. The diya uses a cotton wick that burns from a pool of ghee, made from unsalted butter.

Hindus don’t have only one god; they have hundreds of gods, and there is a specific day for some of the main gods.  Monday is for Shiva; Tuesday is for Ganesha; Saturday is for Hanuman.

Hinduism is the third-largest religion in the world, mostly followed in India and Nepal.  It is a vast, complex culture with many different beliefs, rituals and practices.

The temple in Hasmukh and Ramila’s home does not have the same group of gods as in every other Hindu family’s temple.   The Patels are from Gujarat state, where most people believe especially in goddesses like Amba, who is the center of Gujarat’s main religious festival.  But they also worship the three main gods of Hinduism, the “gods of the gods.”

“From all our gods we believe in Lord Krishna a lot,” said Ramila.

In Hasmukh and Ramila’s temple there was an apple, set beside the aarti.  Hindu people have a tradition to offer food to the gods in their own personal temples in their homes.  They offer some fruits and during festivals, people give special sweets. 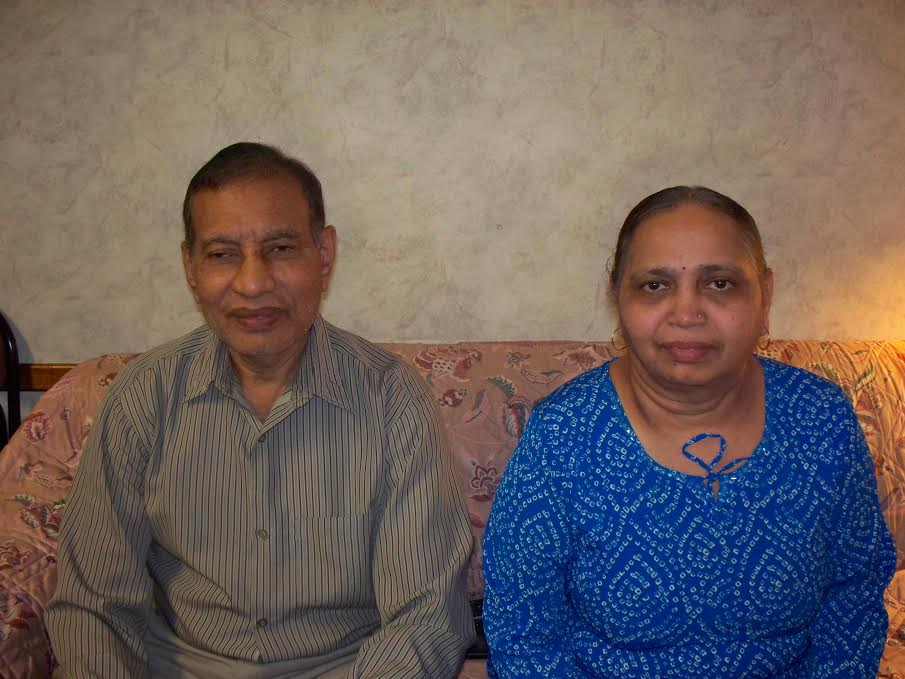 Each evening the Patels take time to prepare their dinner…..they put some flour in a big bowl and then add some oil and water and make a thick dough. Then they use the dough to make some chapatis (rotis) from it, which is an everyday Hindu food item and serve some sabzi (cooked vegetables). This is the common Hindu food.

“The main identity of Hindu people is being vegetarian. We never kill any animal because it is not allowed in our culture, and the reason behind being vegetarian and  not even eating eggs is that it is written in our holy book The Bhagavad Gita.  This book teaches that there is no need to kill others to feed ourselves,” said Hasmukh.

Hasmukh and Ramila offered an apple to god in their temple. The religious offering of food to god is called prashad which means a gracious gift to god from worshippers.

Ramila said, “We people believe that worshiping god daily is the only way to save our religion. That is why we pray when we get up from bed, then after taking a bath we pray for around an hour and then again before going to bed.”

Hasmukh and Ramila pray at the temple every morning and again when they go to sleep.  When a Hindu prays they join their hands and chant some slokas, which are written in sanskrit language.

When the sun sets, Hasmukh and Ramila close the window and light the diya in the temple. They thank the gods for giving this day, chant some slokas and do some rosary before going to bed.

“OM. I adore the Divine Self who illuminates the three worlds — physical, astral and causal; I offer my prayers to that God who shines like the Sun. May He enlightens our intellect.”—-Gayatri mantra(sloka).