Shirtless: Should the dress code extend to sport practices? 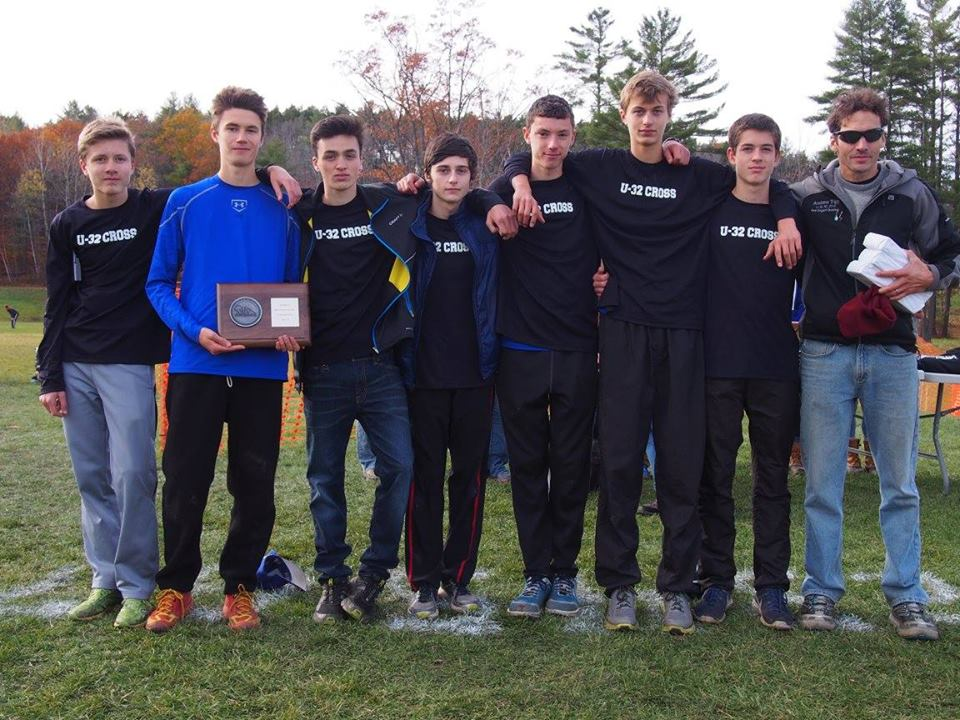 “We have speed workouts when the temp is pushing 90 degrees, and that extra fabric on your skin is just  so uncomfortable in such hot conditions,” said Perkins.

In years past the kids on the cross country team have been able to take their shirts off for practice; however, a new rule, requiring athletes to wear shirts, has been strictly enforced over the past couple of sports seasons.

Amy Molina, longtime Athletic Director until this year, explained the logic behind the rule. 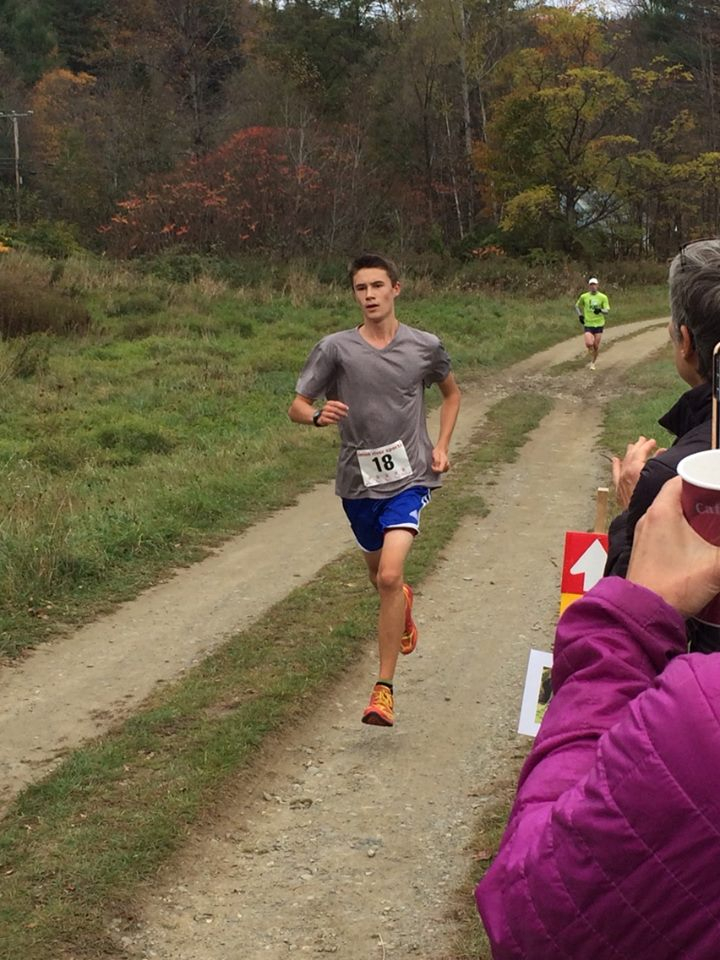 Perkins runs during an 8-kilometer race earlier this year.

“The reality is that sports are an extension to the school day, we preach that everywhere,” she said. “So to say that we have a dress code during the day, and then to not have a dress code after school is tough.”

The dress code states:  “Students are responsible for dressing appropriately, items of clothing appropriate for school include those which: Are excessively revealing. Such items include but are not limited to exposed chest, abdomen, navel, buttocks, or underwear.”

Amy Molina said, “ you taking off your shirt won’t disrupt the educational environment of the school, but it’s not overall the environment and comfort level that everybody exists with.”

Cole Meleady, a cross country runner, could see some logic behind the rule. “I think the point of the policy is so that people don’t get offended by the perceived nudity of our team and perhaps the inequality that some of the girls’ teams can’t take their shirts off no matter what.”

But some people don’t think its a problem to “expose” yourself on school grounds.

“It’s 2016 and we need to face the facts that the human body is what it should be celebrated,”said junior Hannah Brown.

In this country there is still gender inequality and people get uncomfortable when a girls’ team doesn’t have their shirt on.

“Say you have an all-girls team, a male coach, and you’re in the gym and all the girls are running around in sports bras. If you’re somebody who walks in and doesn’t know what’s going on, and sees that, it could set off some alarms,” said Amy Molina.

“I don’t care what the policy says,” said Jules Perkins, “when that bell rings at 2:45, I can do what I want because the school day is over.”