No Snow, No Business: A rough season for Laquerre’s 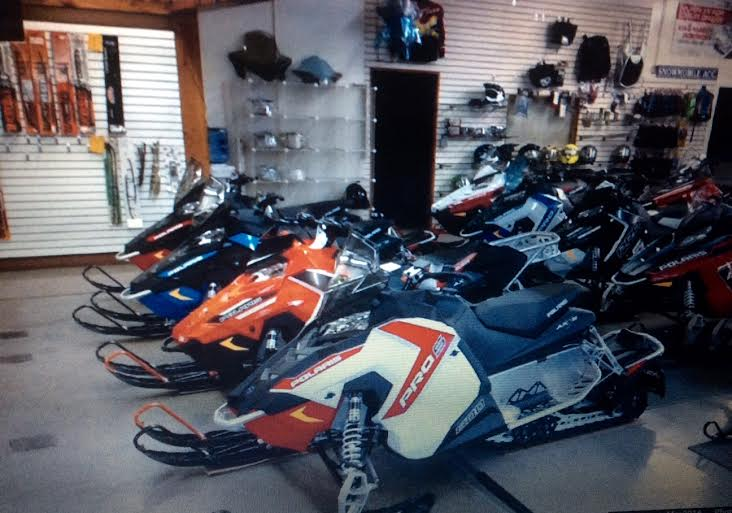 As most of us are enjoying not paying the plow guy to come plow our driveways, Joey Laquerre, owner of Laquerres Marine & Sports Center is not… He says the lack of snow has caused more than a 20 percent drop in sales  compared to previous years.

He also says that all sleds in the showroom have an up to $1,600 rebate and he will even deliver the machine to the buyer’s house free of charge.

“Business has definitely been on the downhill slope, the beginning of the year started off great, sales were up, we were moving machines, soon as January hit we came to a dead stop and now have resorted to dropping prices up to a thousand dollars.”

“We have high hopes after the February crunch that we will pick back up again.” As with every dealership there are going to be slow times, but the huge lack of snow really hurt Laquerres this time around.

The drop in sales has taken a toll on his employees, too.  As of a few weeks ago only two people were working, not counting Joey: Nykia in sales, in case someone comes in, and Rick, in service, working on little things that were skipped over on maintenance in the busier time of year.

They are the only Polaris and Princecraft boat dealer in the area. They are willing to work on everything with a small motor of all makes and models including boats, side by sides, motorcycles, etc.

“Laquerres has been family owned and operated for many years and we are always willing and ready to help out on all of your needs, our trained mechanics have never had a job too hard to handle.” says Joey.