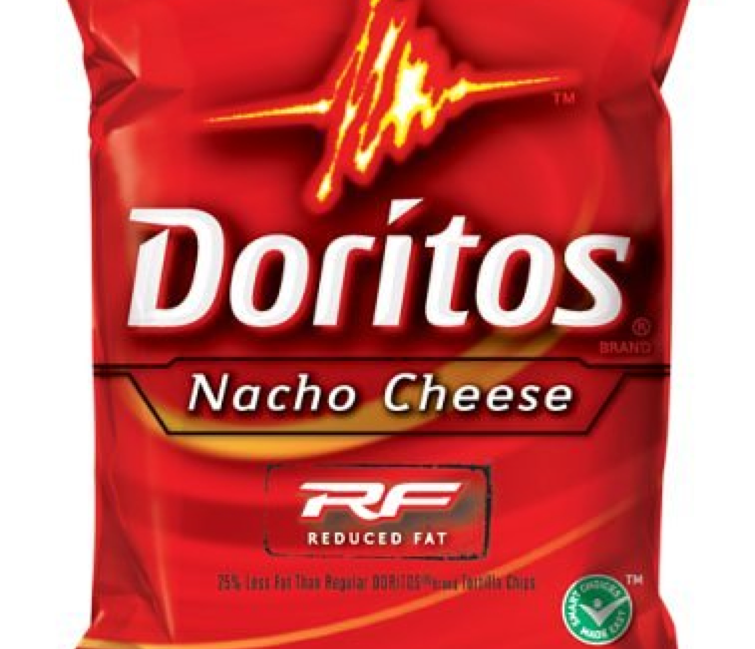 Lunches have changed a lot in the U-32 cafeteria in the past few years, even the Doritos. Doritos now have 25% less fat than regular Doritos, but why were the changes made to a time-honored junk food staple?

The history of the fat-free movement in America can be traced back to July 1976 when Senator (and later Presidential candidate) George McGovern became concerned about the links between diet and disease, especially heart disease. The Senate had just experienced a significant loss of members due to heart attacks from high fat diets. McGovern called a hearing which led to the creation of the first set of dietary outlines for Americans. *

Fast forward to Michelle Obama and her campaign to get healthier food choices for students in schools. A nobel cause to be sure; but why mess with the Doritos? They were never healthy to begin with, but they were delicious! You don’t eat Doritos as a part of your healthy diet; you eat them ‘cause they taste great and are an integral part of the junk food experience. This new movement has led to the replacement of  the old favorite Doritos with the new reduced fat version. Rick Hungerford, the cafeteria manager for  U-32, said that with the new restrictions, he isn’t allowed to have any of the original chips that the students were eating two years ago, such as Cheez-Its, Goldfish, Doritos (Regular), and caramel corn. But at 25% less fat, what can we expect from the taste?

The Chronicle decided to survey students and staff to see what the Doritos consuming demographic had to say about the change. In a blind taste test, junior Ross Kirby said that the original Doritos are much better than the reduced fat ones. He ate the normal Doritos first and then when he ate the second one he said: “This one tastes stale and has like no flavor, the first one is a lot better.” Ross said he prefers the original Doritos much more. “If I’m going to get the RF Doritos, I might as well have plain tortilla chips. The normal Doritos taste a whole lot better.” 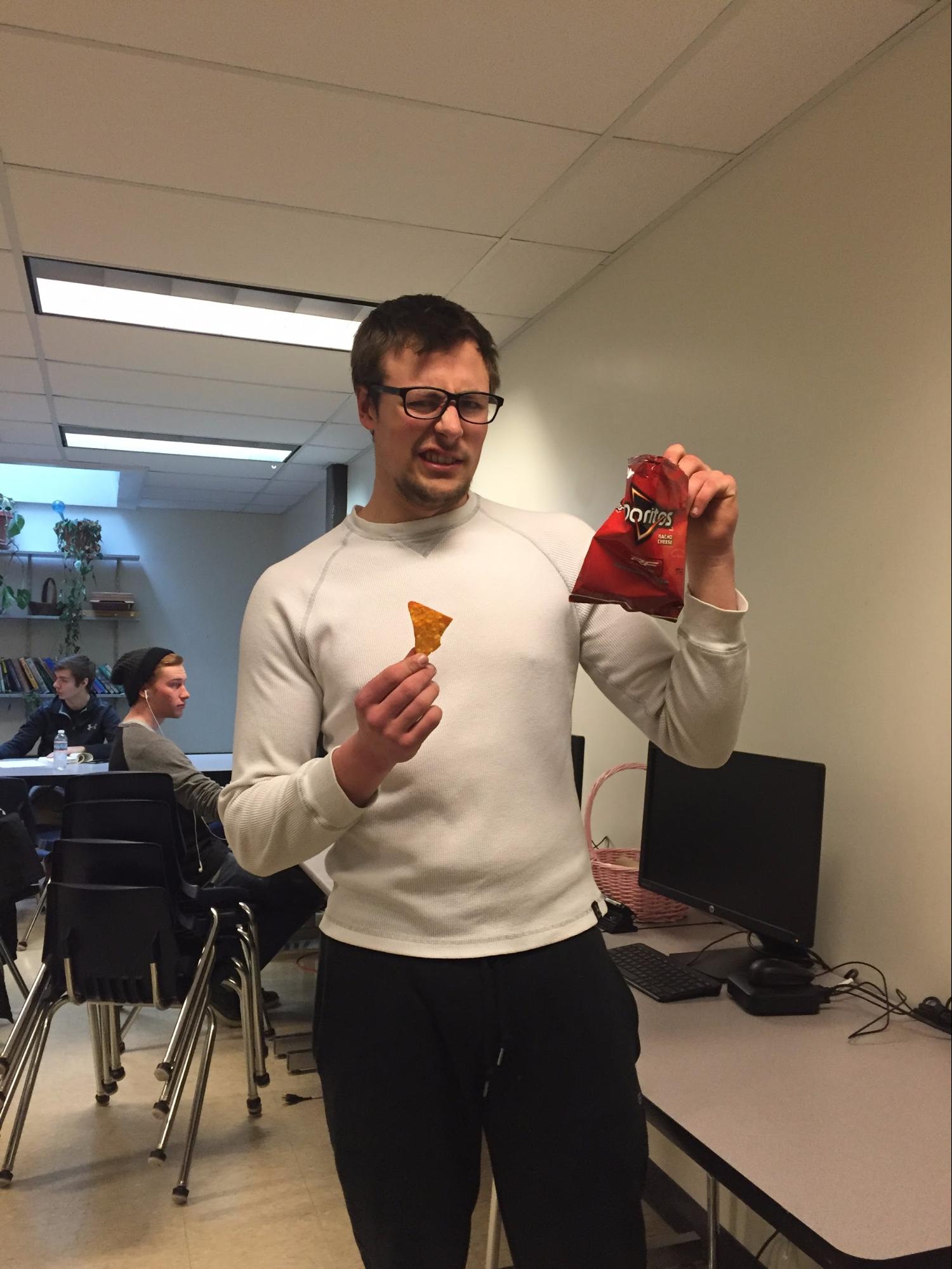 Ben Parrotte, a senior known for his fine gastronomic taste, rated the RF chips based on texture and taste. He found them to be dry and “over-crunchy.” He described the taste as “like cardboard with weird aftertaste.” Ben insists that he would never want to eat them again: “They just don’t have the cheezy deliciousness that regular Doritos have.”  Ben immediately left for the water fountain. Not a good sign.

Josh Carbo was very succinct in his review: “Dry, nasty, burnt.” He reiterated the “cardboard”  description and then added a highly unusual comment: “They taste like bad communion wafers at church.” OK, probably not a good marketing line for Frito-Lay to use.

Math teacher Jason Reichert actually liked the texture although he felt that the chips “dissolved too quickly.” In terms of taste, he concluded that they were bland. When asked if he would buy them he said no, but that he doesn’t buy chips anyway.

Rileigh Kirby actually liked them, but did admit that they had less cheese and less flavor. She didn’t detect an unpleasant aftertaste. All this being said, she wouldn’t buy them if the regular Doritos were available.

Academic Coordinator at White Table, Mary Bashaw, a woman who knows her junk food, was not favorably impressed: “A cardboard tortilla chip with a funky acrid ‘cheese’ flavor.” They would not make her list for the last-night snack run.

On the whole, people agreed that there is much less cheesy flavor and the chips are hard and almost feel stale. The students bought a lot of the original chips, but after the change they just buy them outside of school. Students are hoping to get the old lunch plan back: “We understand the need for healthier choices for meals but we still have cravings. We all go home hungry and yet eat a lot of food. How is that good for us?” says an anonymous junior. More to the point: why mess with a good thing? A Dorito probably never killed anyone on its own. As in all things, moderation is key.