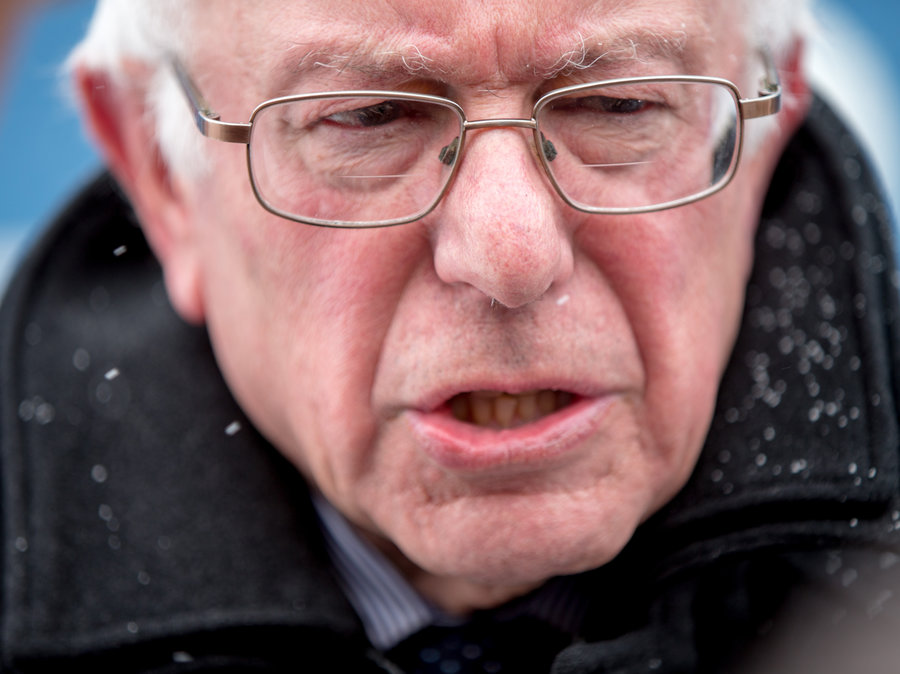 This winter has been very scarce when it comes to the amount of snowfall in the state of Vermont. Many people believe it’s just another El Niño that changed some of the weather patterns. However, that is not the case.

The lack of snow in Vermont can be attributed to Bernie Sanders and his new campaign to ban the snowfall. His technology has been well-regarded among many of the top scientists and Sanders plans on releasing the full use of the technology if he becomes our Nation’s 45th president.

The technology works in a fascinating way. 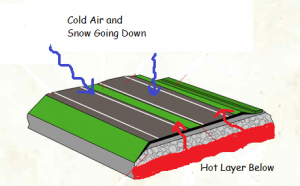 There is a layer of heat that Bernie will implant into all of the sedimentary rock beneath our feet. He stated that “it will be a form of heat that will never be extinguished for as long as we live our meaningless lives.”

Thanks to science, we know that heat rises, so the cold air and snow will be going down to the road, and the heat will meet it causing it to melt on contact.

He said in an interview with the Chronicle, “I’ve always hated snow and the cold. So these new road systems will be wonderful for people like me. I’m hearing people complain about the snow almost 24/7, so… Why not get rid of it?”

Bernie Sanders hopes to initiate the road reconstruction late 2017 if the election goes in his favor.