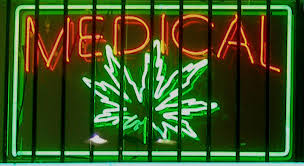 This spring, as the legislature will debate legalization of Marijuana, medical marijuana has been legal in Vermont since 2014.  An estimated 1,788 people are registered as of March 2015.

In Vermont, it is legal to have medical marijuana with no incarceration for possession of a small amount. If you have an “identification card you are allowed up to two oz. of marijuana, cultivating then you are allowed to have two oz. marijuana, and in addition to having no more than two mature and seven immature plants.” (From the Vermont State Website.)

According to norml, “If you have possession or are dealer/grower (illegally) and you have 1 oz. or less with a first offence, second offence, and subsequent offences you would get no incarceration, but you will have a fine of $200, $300, or $500.” The greater amount in your possession, the longer you are incarcerated or the larger fine you have to pay, unless you have a medical marijuana identification card. Even with a card, you are still limited with how much you can buy and how much you can grow.

According to WebMD, “No matter how it gets into your system, it affects almost every organ in your body, as well as your nervous and immune systems.” If you eat marijuana it takes longer for your body to absorb the tetrahydrocannabinol (THC), because it has to break it down in your stomach before it goes through your bloodstream. “Smoking pot can increase your heart rate by as much as two times for up to 3 hours. That’s why some people have a heart attack right after they use marijuana. It can increase bleeding, lower blood pressure, and affect your blood sugar, too.” The WebMD team added, “We don’t yet know if marijuana is linked to higher odds of getting lung cancer. But the process does irritate your lungs — which is why regular pot smokers are more likely to have an ongoing cough and to have lung-related health problems like chest colds and lung infections.”

Some physical effects of Marijuana are:

Marijuana can also effect your mind and mood according to WebMD: “Most people use marijuana because the high makes them feel happy, relaxed, or detached from reality.”

According to WebMD, “The amount of THC in marijuana has gone up in recent years. Most leaves used to contain between 1% and 4% THC. Now most have closer to 7%. Experts worry this might make it easier to become dependent on or addicted to marijuana,” adding, “Marijuana can also cause more health problems if you have a condition like liver disease, low blood pressure, or diabetes. If you’re a man, heavy use could lower your testosterone levels, and your sperm count and quality. That, in turn, can zap your libido and fertility. Research shows a link between marijuana use and mental health problems like depression, anxiety, suicidal thoughts, short-term psychosis, and schizophrenia.” 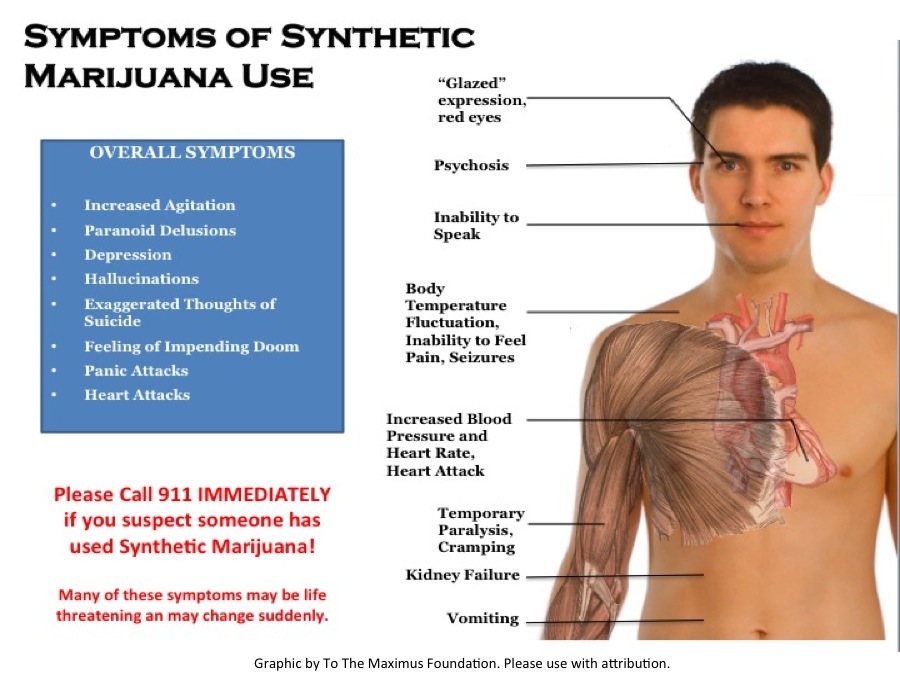 The Chronicle talked with Tara Hathaway. She said, “If it helps, then I don’t see what the problem is. All medicines are watched and under certain regulations.” For example, Tara’s son has Attention Deficit Hyperactivity Disorder (ADHD) and the doctor put him on vyvanse for treatment and is under strict watch. He visits a doctor every three months and attends therapy. Of course, when dealing with teens, “It’s important to have the parents and doctors involved in the decision and educated about the side affects and what works and what may not.” Tara also added, “If used properly, I think that it can help for several cases of medical diseases like Multiple Sclerosis (MS) and cancers.”

U-32 Senior Shane Morris believes, “If you need it then it can be a good thing, but if you abuse it then it would be a bad thing.” When it comes to teens, “It would be ok, if the parents are involved because then they are not using behind their back and they can’t abuse it.”

Senior Liza Hickory believes, “if it is for a medical cause then it is okay, but if you are doing it just because you want to then that can be a problem especially when people need it.” When dealing with teens, “if they have parental consent then it’s nobody’s, but their business.”

Lt. Governor Phil Scott said, “I voted in favor of medical marijuana when I was in the Senate because I felt it was good to have another option for pain and symptom management, as long as it’s under the oversight of a qualified physician and regulated as that physician sees necessary.”