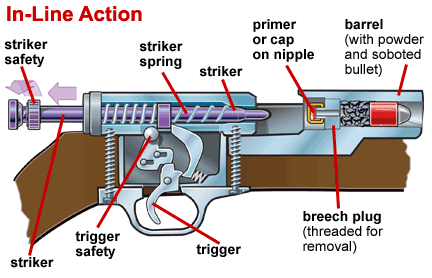 A senior here at U-32, Travis Gallison, explains: “A muzzleloader is a rifle that is loaded through the muzzle, powder first, then the piece of the bullet. There are many different kinds of muzzleloaders such as a flintlock or a percussion cap, there are more.

Gallison continued, “There is a slight disadvantage because you only get one shot and you spend a couple minutes reloading.” 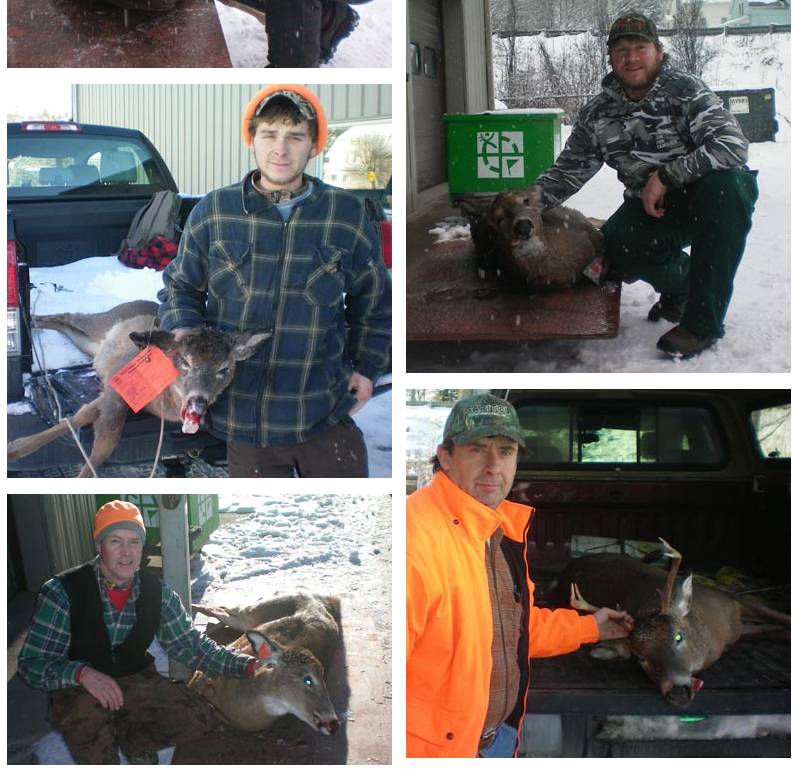 Muzzleloaders are not very efficient guns, but it provides a second chance for hunters to get a deer after the rifle season has ended. Compared to a rifle, the muzzleloader is cheaper and more work, as Gallison stated above. A rifle has pre-made bullets with gunpowder and the bullet in one shell for easy loading, so it is quicker and more efficient, but costs much more. Another difference is that during rifle season, you must harvest a deer with more than two-points. Muzzleloader is comparable to archery season because you can harvest bucks and does.

Another senior at U-32 said, “An advantage could be that it is easier to track deer because it is later in the year and more likely to have snow.”

He continued, “One year a fawn ran up to me while I was on a trail. It looked at my boots, then looked up at me and was very surprised, so it ran away. It didn’t hear me because of the snow.”

So the snow possibly aided the hunter in this situation.

Again he said, “The tactics don’t really change for muzzleloader season, the environment does, and that can affect your tactics, but if it snowed during rifle [season], then it would change, too.”