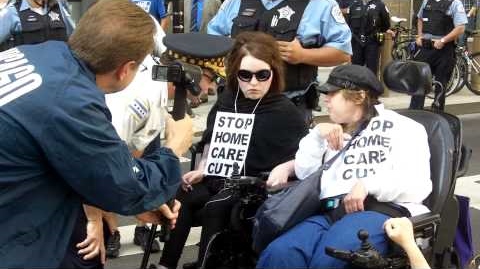 In part one of this series, The Chronicle recounted the events surrounding the arrest of a young man with disabilities at a High School football game in Poultney, based on an article published in the Times Argus. The article led us to question the process by which the police respond to calls involving people with disabilities or mental illness.

But what do the police do when they arrive on a scene with no information or knowledge of the persons involved?

For this article, The Chronicle interviewed Chief Tim Bombardier, of Barre City Police Department, and A.J.Ruben,  Supervising Attorney of Disability Rights Vermont, for their perspectives on police training and procedure when encountering a person with disabilities or mental illness.

Chief Bombardier, who was not involved in the Jamie Mill case, explained the basic steps to an arrest. “Once the 911 is called in,  the dispatcher will give an officer the information depending on the case. This  is how we will respond to the situation once we get there. For example, sometimes we might even get an call from the dispatcher saying: ‘person was out of control at this location.’ Then that is something that we have to work with.”

The Chief goes on to point out that when approaching a person, there is no definite way of assessing whether, for example, they are autistic or have Tourette’s syndrome, which can be displayed differently from one person to the next. “One thing we are trained to do is try to de-escalate a situation as best as possible and try to keep the situation from getting worse.  You want to make the person calm and be able to talk to them.”

“When dealing with mental or physical disabilities,  we are trained to know the difference and work with that, but sometimes we don’t know until after.  Let’s face it: people don’t wear a sign saying what disability they may have. ” Chief Bombardier said humorously but seriously at the same time. “The main thing about making an arrest is safety;  it is about keeping them safe whether or not they have a disability.”  Chief Bombardier repeated this a few times. “If an officer takes a call or is back up and that officer is familiar with the  person in custody,  that isn’t a bad thing.  It also helps if a friend and a relative is there. Any additional information could help.” Chief Bombardier again reiterated, “Safety and information is a big key in any situation.”

Chief Bombardier concluded by saying that: “In law enforcement, we are trained to do our job and determine if a person has committed a crime, even if they are of a diminished mental capacity. We charge people and then it is up to the courts if their diminished mental capacity is a reason for the charges to not go forward, or lessen their degree of culpability. We charge and then let the courts decide.” 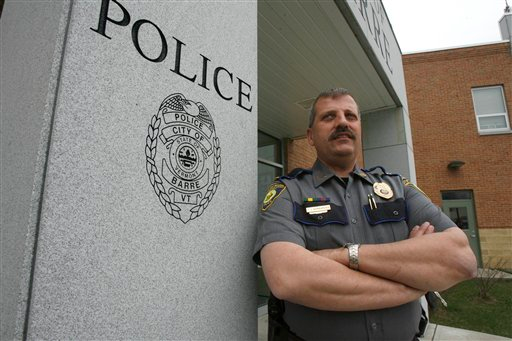 The Perspective of Disability Rights of Vermont: Privacy and Equality 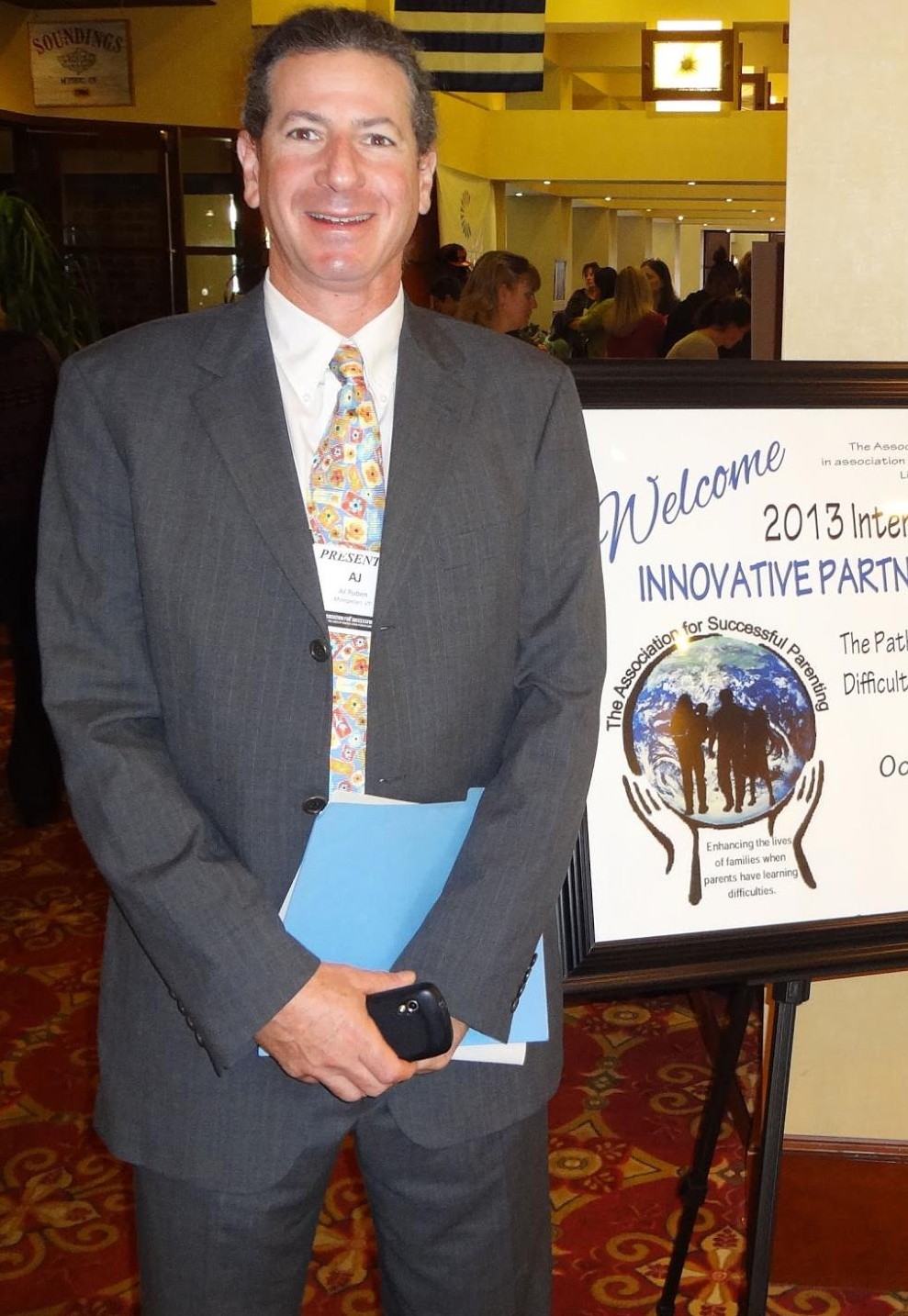 Ruben at a conference.

A.J.Ruben is the Supervising Attorney of Disability Rights Vermont,  a proactive group that supports and defends the rights of disabled Vermonters. The Chronicle asked him to comment on the difficulties faced by the police in making arrests of persons with disabilities or suffering from mental illness.

Ruben:   “Law enforcement officers (LE) can’t always know in advance of contacting a subject if the person has any kind of disability that isn’t really visible and obvious (ie blindness, missing limbs, use of wheelchair or walker). Sometimes the only way that LE’s know for sure is if they had worked with them before or they would get the information from the dispatcher that would indicate potential disabilities of a subject.”

Ruben added, “In Rutland for a while there was a voluntary program for parents of people on the Autism Spectrum to provide information to a special database accessible by Rutland LE that included the specifics of the person’s impairments.”

But taking measures beyond the kind like Rutland’s database is not a step his group would sanction. “We have no plan to mandate people with disabilities do anything in regard to L.E.  Generally,  Disability Rights of Vermont (DRVT) would oppose any rule that required people with disabilities to identify themselves involuntarily or do anything else different than the general population.” Ruben added, “keeping in mind that historically people with disabilities have been severely discriminated against and that the goal of the disability rights movement is to tear down barriers to full inclusion in society.  It’s important not to label someone for a disability or to make people feel like they are outsiders.”