Music: Why Have Students Stopped Signing Up? 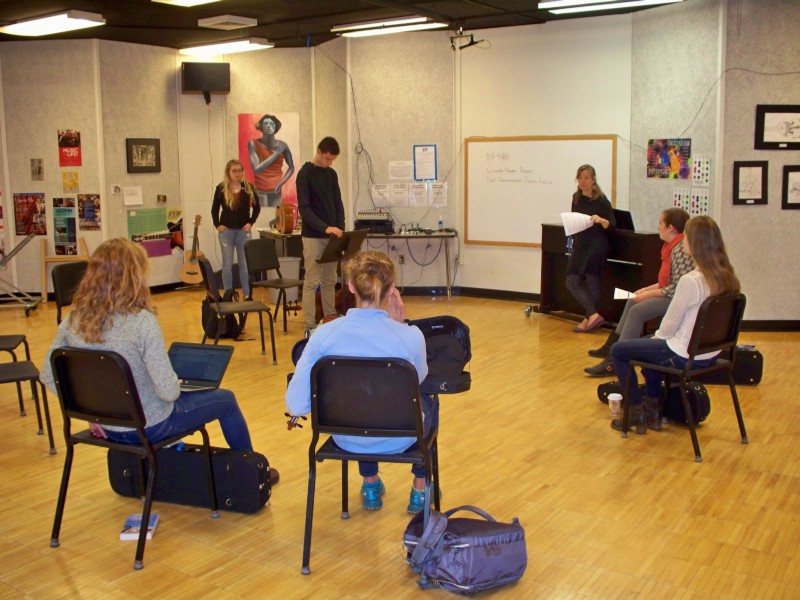 U-32’s music teachers have noticed a decrease in signups for their classes this year.

Anne Decker, the orchestra teacher, said, “my numbers are the lowest they’ve been in quite a few years, and I know there are a lot of strings players here at the school who are just not signing up.”

Roger Grow, the chorus teacher, has made the similar observations. “In my high school classes, the number of students I have is about the same as it was last year, but in my middle school classes I have a lot less students than I normally do, which worries me because if they aren’t wanting to do chorus in middle school, then they have a very small chance of wanting to join in high school next year.”

Participation hasn’t just decreased in orchestra and chorus. Katie Koontz, a flute player in the high school band, explained some of the trends she’s noticed. “It’s so much smaller than it has been in all the other years I’ve played,” Katie explained. “There are a lot of instrument sections missing like the clarinets and the saxophones. The only brass instrument we have is trumpet, so we’re missing a tuba, which we usually have.”

Teachers aren’t the only ones impacted by these smaller classes. Emma Curchin, a trumpet player in the high school jazz band, explained how the smaller band has impacted her individually. “This fall there were much fewer auditions for Winooski Valley music festival, and there were so few trumpet auditions that I was actually offered a spot in the band without even auditioning.”

The cause of this decline hasn’t yet been figured out; however, there are some speculations.
“Students are just so jammed with busy schedules,” Decker said.

“I think it’s all just a scheduling issue,” Grow agreed.

“I think students are just put under so much pressure to do academic classes that they feel like they can’t fit music into their schedules,” Lloyd Dugger, U-32’s band teacher, explained.

The trend seems to be that students feel overloaded by schedules. Olivia Peltier, a junior and former chorus student, confirms that this was the reason she stopped taking chorus.

“Last year, second semester, I was just so overwhelmed with academics that there was literally no way I could have fit chorus into my schedule. This year I didn’t take chorus first semester either, because once again, I have too many academic classes, but I am going to take chorus second semester because my schedule is finally going to lighten up a little. 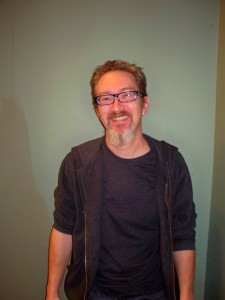 Lydia Bohn, a senior violin player, said, “my schedule this year has been fair enough to let me keep doing orchestra, but I know a lot of my friends who stopped doing music told me that they were too stressed with school and sports to find time to do music too… Music takes up a lot of time if you are passionate about it, and there’s no point in doing a class if you aren’t going to have time to take advantage of the passion.”

Although numbers have decreased, the music program’s quality still remains superb. “It’s still a great program, and those who are still doing music are so lucky to have the resources we do,” Decker shared. Staying optimistic, she believes that as long as the program keeps up to par, the decline is not a lasting trend. “There’s always next year for us to get new students, and as long as we can provide students with quality experience, there will always be some that want to join.”