Everyday Chemistry: Coffee in Our Brain 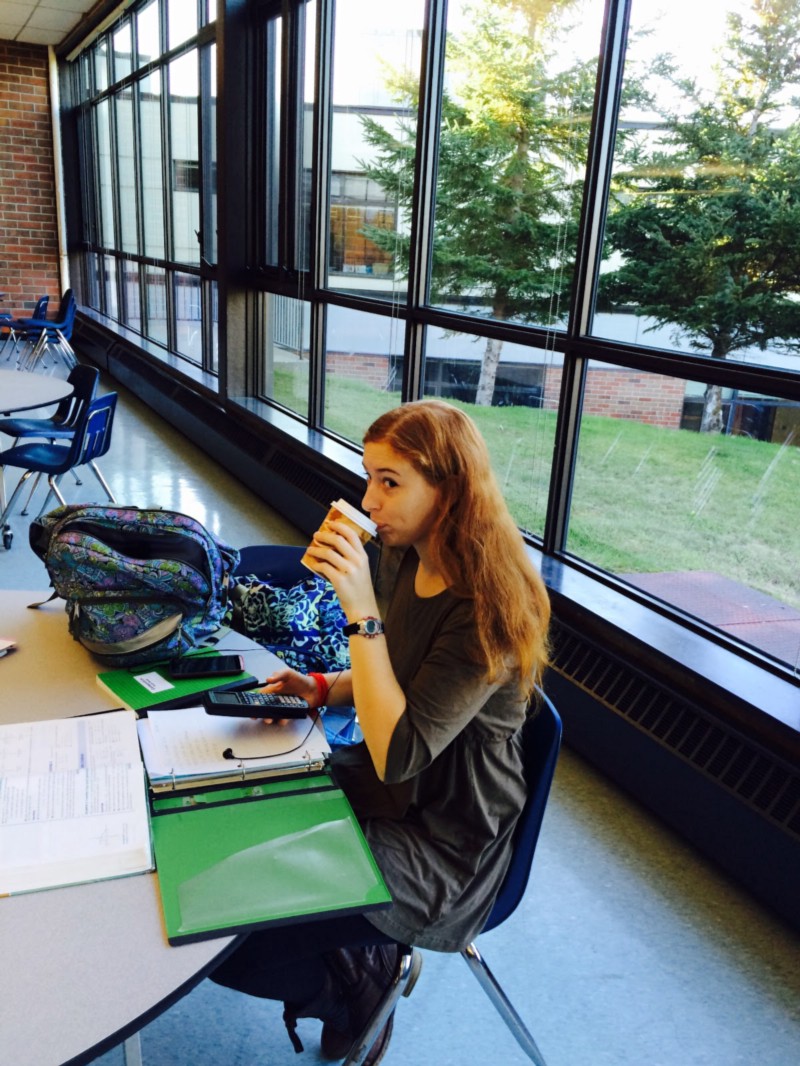 What happens when Coffee enters your body?

Science teacher Brian Albee offered his opinion on how caffeine in coffee affects your body and mind: “….If you drink coffee and you’re already tired, you’re still exhausted but caffeine gives you a little boost to help you.”

Senior Joe Sanguinetti explained what he thinks happens when you ingest caffeine: “I think that when you drink the liquid, that your body reacts with it and energizes it so basically staying awake and vibrating the molecules until they kinda burn themselves out.”

In recent studies researchers have discovered over a thousand compounds in roasted coffee that make up what you think is caffeine. Coffee Chemistry researchers say “…for humans caffeine is very unique. Thus far we are the only living forms on Earth that readily seek caffeine for both its stimulatory and psychological effects.” 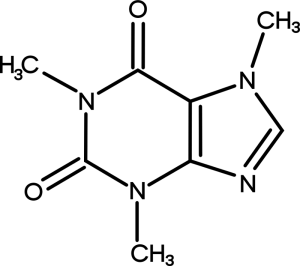 Caffeine is able to make you more aware by blocking the adenosine receptors. Adenosine is a chemical compound that your body makes throughout the day, it is the compound that makes you feel tired or groggy. It does this when your brain’s receptors gather the adenosine that has been produced. Caffeine nullifies this effect by tricking your brain into thinking that it is actually adenosine. 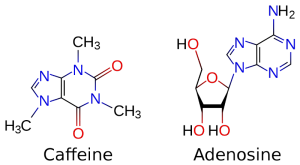 Receptors in your brain attach to the caffeine molecules because they look just like adenosine molecules.

“Caffeine is known to improve memory and the speed with which our brains process information. It binds to some of the same receptors as adenosine, a compound that promotes sleep, amongst other things.”-Royal Society of Chemistry

But like every good trick someone eventually catches on, and in this case it’s your brain.

“When the adenosine is continually blocked from binding to its receptors, your body eventually creates more receptors — which means you need even more caffeine to plug them up. This can make kicking your coffee habit increasingly difficult, and make you need more and more caffeine to stay alert.”-Business Insider

The Royal Society of Chemistry says that “coffee has been associated with a variety of harmful and beneficial health effects.” Some of the benefits with drinking a moderate amount of coffee every day is that humans who do it regularly are less likely to get certain cancers such as colon, oral, liver etc; a bad thing about coffee is that it’s addictive just like many other drugs.

Some people say that whenever they don’t have their morning coffee they get migraines and will act more cranky towards other people; they are also more fatigued and feel general laziness in their body.
That’s what’s happened to Joe Sanguinetti.