The Making of Sweeney Todd, Pt. 2 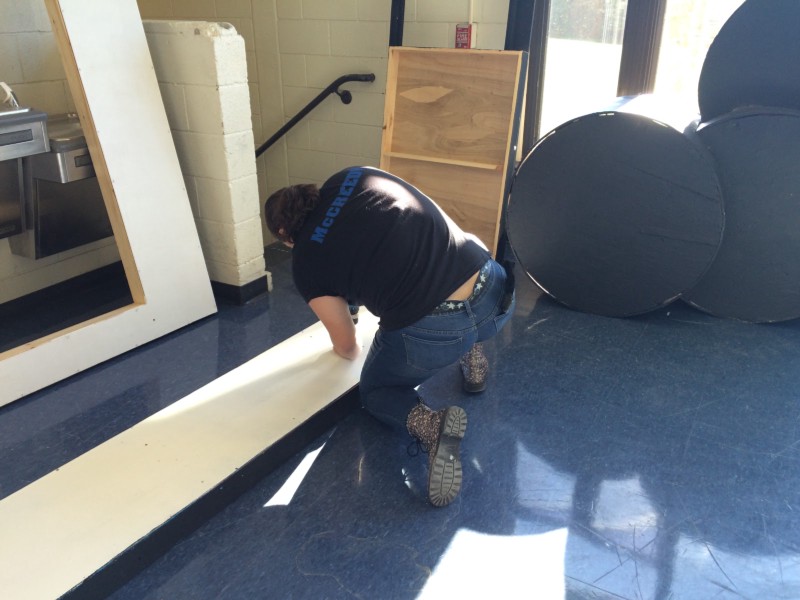 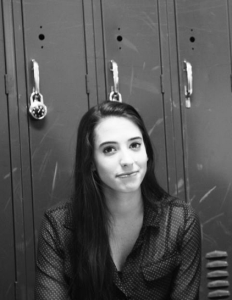 Students were welcomed to audition for Sweeney Todd on Monday, August 31st after school. Tillie Quattrone auditioned and got one of the main characters, The Beggar Woman.

According to Tillie, “[w]e don’t get to choose our casting, but it’s often the case that we have one or two characters in mind when we go into the auditions…. You can try to display some of their attributes in your audition, which not only shows what character(s) you are going for but also your level of preparedness.”

Asked if she got the part she most wanted, Tillie answered, “No, I didn’t. But that’s something you have to get used to — it’s dangerous to expect a part or “pre-cast” a show because there’s always the chance that things won’t turn out the way you expect.” The positive response from Tillie: “I’m very happy with the part I got, it’s quite fun and allows for some great character work! I can’t be more excited to work with this wonderful cast!”

Tillie started doing shows with U-32 freshman year; this will be her eighth show. “My favorite theatrical experience here at U32 would definitely be the spring show we did last year, Black Comedy. Because it was only a cast of eight, we became very close, both as friends and characters.” 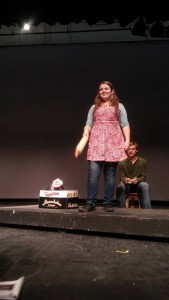 The Chronicle also spoke with Savannah Yates. Yates plays Sweeney Todd’s accomplice, Mrs. Lovett. Lovett owns a pie shop in London that hasn’t been doing so well… until Sweeney Todd comes along, and Lovett and Todd cook up their infamous money-making scheme.

Yates, the female protagonist of the show, with almost as much stage time as Mr. Todd himself, says “I’m in a lot [of numbers], so remembering everything I have to do all the time is challenging.”

Another challenge for Yates is “finding the realness of the character, because she’s played so often as a big caricature of a person, so it’s hard to find the… real elements of her, her real emotions.”

Though the role is challenging, Yates couldn’t be happier to have the opportunity to play it. She notes that her favorite aspects of playing the role are “singing and the Cockney accent” that she puts on to play the role. She also says that working with Orlando Grant, who plays Sweeney Todd, has been great.
Yates wants everyone to know that “even though [the show] sounds unusual, it’s really, really awesome and you all should come see it!” 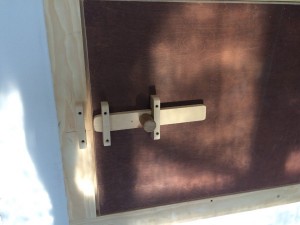 Yesterday, the set and lighting crew for Sweeney Todd primed the essential set pieces that will create Mrs. Lovett’s pie shop and Sweeney Todd’s barber shop. The latch to the oven door, the home to Mrs. Lovett’s famous meat pies, has been completed. But much like the entirety of the set, is still waiting to be scenically painted so as to fit the vision of the director, a steampunk take on the musical, which focuses on industrial materials like gears, lamps, chains, etc. Elaborate additions to the foundation of the set will take place in the coming weeks as the tech crew, Technical Director, and Director continue to brainstorm ideas and gather materials.